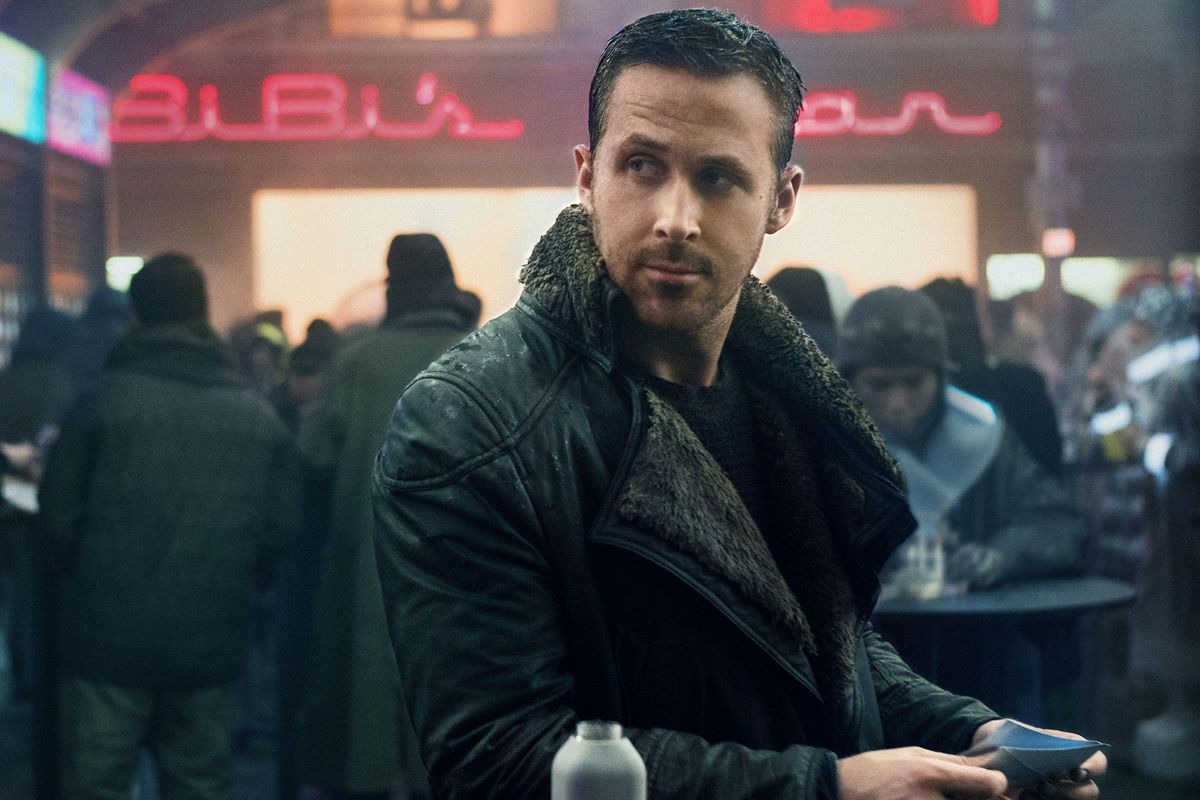 This news comes by way of Variety, which confirmed that Ridley Scott (Director of the original Blade Runner) would serve as an executive producer with his production company, Scott Free Productions, producing the series.

Meanwhile, Silka Luisa will serve as the showrunner for 2099 and an executive producer on the series. Michael Green, one of the co-writers of “Blade Runner 2049,” will also executive produce, along with Alcon Entertainment co-founders Andrew Kosove and Broderick Johnson, Alcon’s head of television Ben Roberts, David W. Zucker and Clayton Krueger of Scott Free, Cynthia Yorkin, Frank Giustra, Isa Dick Hackett, and Tom Spezialy.

The original ‘Blade Runner,’ directed by Ridley Scott, is considered one of the greatest and most influential science-fiction movies of all time, and we’re excited to introduce ‘Blade Runner 2099’ to our global Prime Video customers.

We are honored to be able to present this continuation of the ‘Blade Runner’ franchise and are confident that by teaming up with Ridley, Alcon Entertainment, Scott Free Productions, and the remarkably talented Silka Luisa, ‘Blade Runner 2099’ will uphold the intellect, themes, and spirit of its film predecessors

Kosove and Johnson also released a statement regarding the project:

We are delighted to continue our working relationship with our friends at Amazon,” Kosove and Johnson said. “And we are beyond excited to continue to extend the ‘Blade Runner’ canon into a new realm with the provocative storyline that Silka has created. Audiences first discovered Ridley Scott’s brilliant vision for ‘Blade Runner’ 40 years ago, and since then, it has become one of the most influential science-fiction films of all time.

Denis Villeneuve’s follow-up sequel, ‘Blade Runner 2049,’ then became one of the best-reviewed sequels of all time. So, we recognize that we have a very high bar to meet with this next installment. Together with Silka and our partners at Amazon, and Scott Free Productions, we hope that we can live up to that standard and delight audiences with the next generation of ‘Blade Runner.

The original Blade Runner was first released in 1982, with the film receiving multiple director’s cuts, including The Final Cut, released in 2007. While it performed poorly at the box office, Blade Runner has become a cult classic and spawned the 2017 sequel, Blade Runner 2049.

The most recent installment in the Blade Runner franchise, the CGI Anime Black Lotus, aired on Adult Swim’s Toonami Block in November 2021.