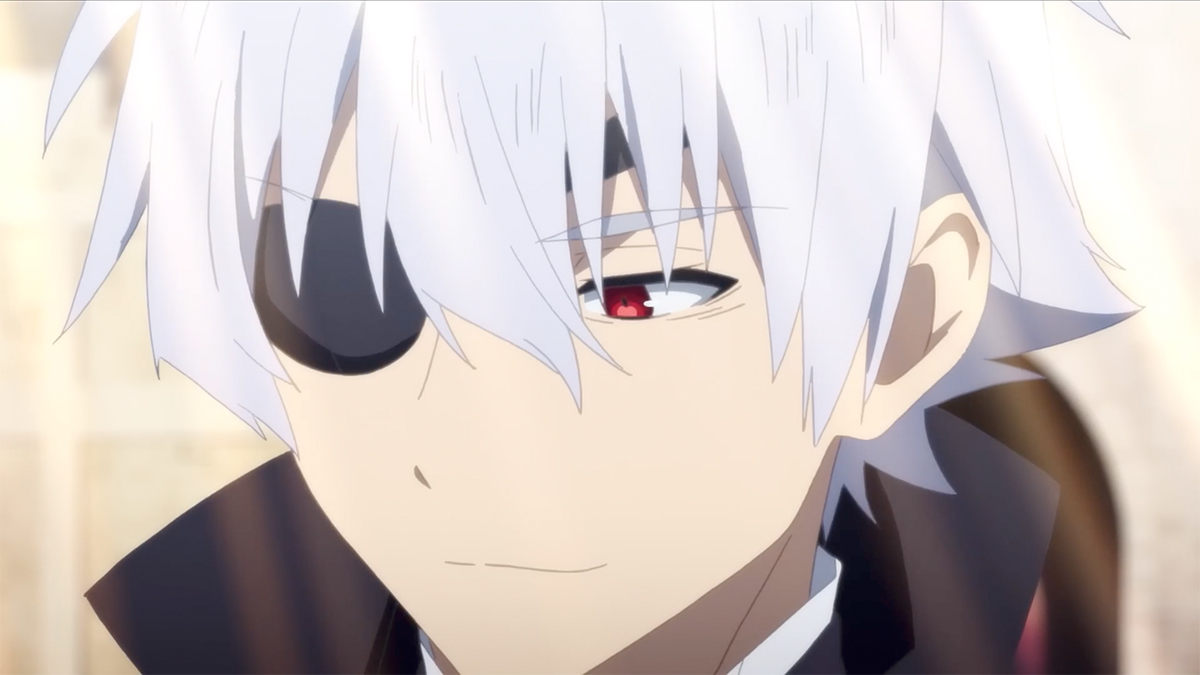 Today, Crunchyroll announced season 3 of Arifureta: From Commonplace to World’s Strongest was announced, with a special screening for their OAV also coming at the Shinjuku Piccadilly Cinema in Tokyo.

The key visual has a tilted composition showing Yue, an Altavist vampire, brushing her hair on the left side of the artwork. By her right side is the transformed Hajime Naguma, the main protagonist of the anime. There are also a large number of strange rabbit humanoids silhouetted behind the characters.

Along with the key visual, there’s also a special preview video available to watch on youtube that teases the third season. There are plenty of cameos in this PV that should have fans excited for more.

Arifureta: From Commonplace to World’s Strongest is an anime adapted from the light novel series of the same name about a Hajime Nagumo, originally a normal high school student who gets transported to another world along with his classmates.

In the new world, everyone in Hajime’s class is granted an RPG-inspired title and fantastic abilities that reflect their skills from their home world. When Hajime gets his title, he’s dubbed as a Synergist, which is relatively the weakest compared to the rest of his classmates.

Shortly after, everyone is sent on a quest through a dangerous dungeon filled with monsters and other threats. Hajime gets separated from the rest of his group and is forced to fend for himself.

Currently, both season 1 and season 2 of the Arifureta: From Commonplace to World’s Strongest can be viewed on Crunchyroll.