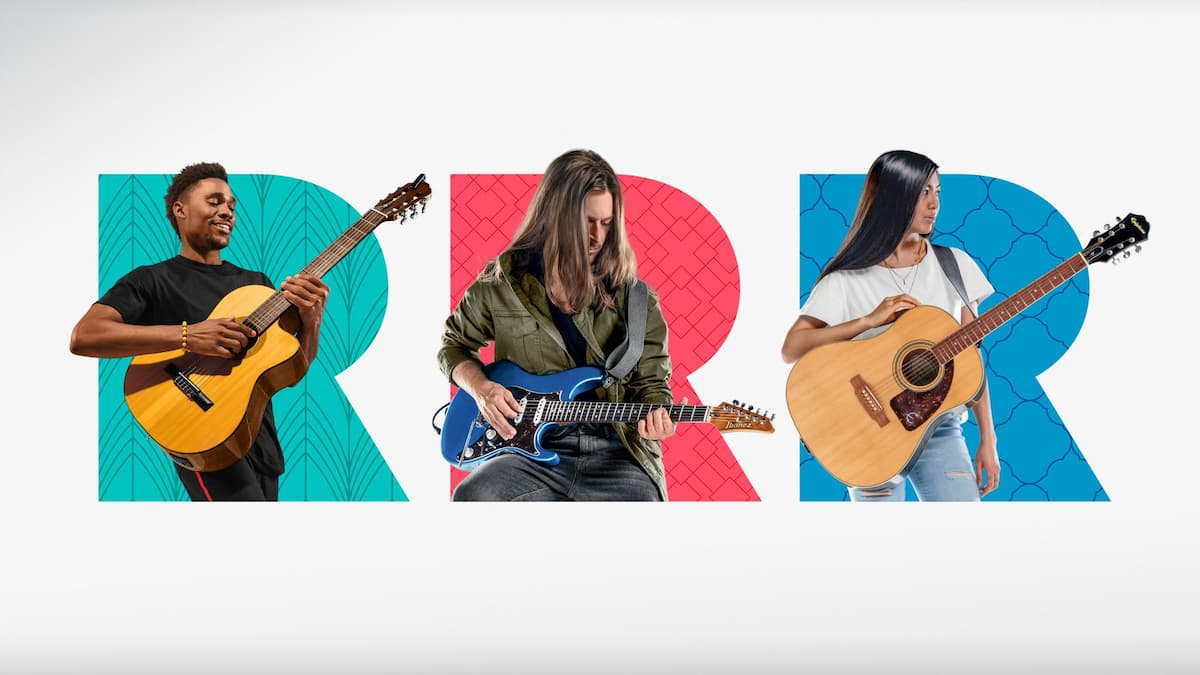 Rocksmith Plus was unveiled months ago, and it looks like Ubisoft is finally ready for the game’s PC launch next week. The company has just announced that it’ll be releasing on PC on Sept. 6, allowing players to plug in their guitars and learn how to play through various popular songs.

Similar to 2014’s Rocksmith, this is designed to be a guitar practice tool that teaches you the mechanical basics, and also features varying levels of difficulty when it comes to playing individual songs. Unlike the original game, however, Rocksmith Plus is a subscription service that will cost $14.99 a month, $39.99 for a three-month subscription, or $99.99 for a one-year subscription.

In return, there are thousands of songs available on the service, with more to be added in the future. The Rocksmith Plus Connect mobile app will also launch alongside the service, and it functions as a microphone for your guitar, as well as a tuner, which can be helpful.