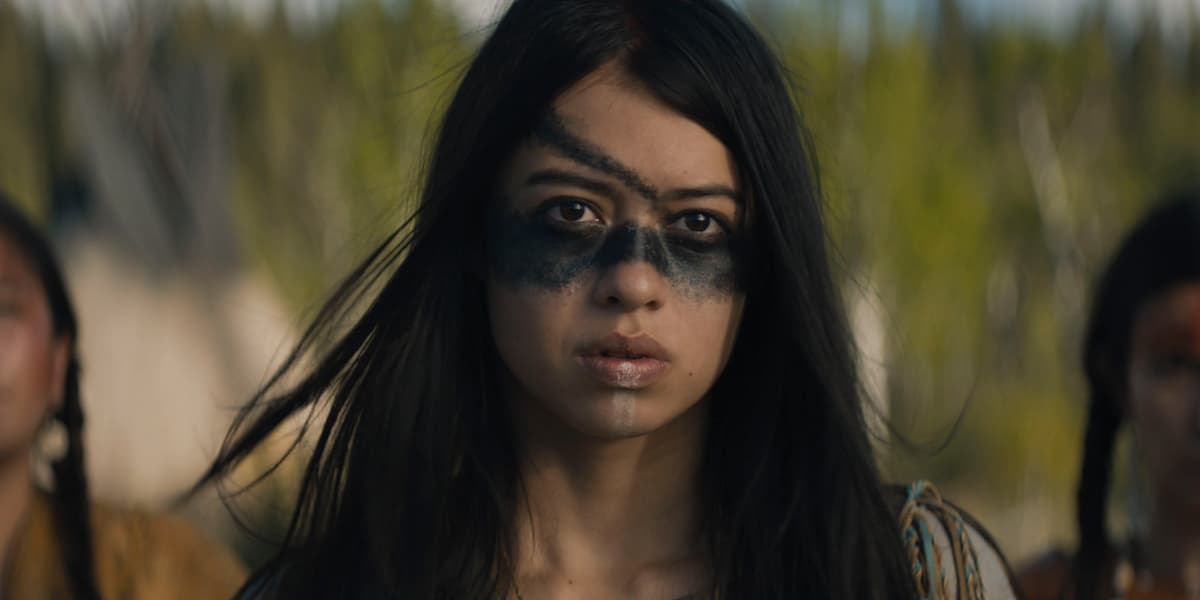 Released just last week, Dan Trachtenberg’s Prey is already making waves all over mainstream media. The Predator franchise has been languishing for years, but with Prey serving as a prequel and a reboot of sorts for the series, we may be seeing a comeback.

Notably, Hulu has confirmed via Variety that Prey is officially the most watched movie ever on its streaming platform, “among all TV series and movies.” Within its first three days, the movie had racked up the most viewing hours ever on the platform, which is honestly pretty impressive and surprising, when you consider the fact that Predator really hasn’t been relevant in a very long time.

According to the report from Variety, Prey was also the most-watched film premiere on Disney+ and Star+ in Latin America.

The movie is set in the Comanche Nation and revolves around protagonist Naru –played by Amber Midthunder– a warrior who resolves to protect her people when the terrifying Predator itself threatens her lands. The movie was a little slow-paced in its opening act, but quickly ramped up the tension and served as a reminder of why the Predator was regarded as one of the scariest and deadliest beings in horror movie history.

Prey is now available to watch on streaming platforms. Before you go, be sure to check out the rest of our entertainment-related coverage as well, including our ranking of the Predator franchise, our ranking of the best Stephen King horror movies, as well as upcoming 2022 horror flicks we’re most excited for.