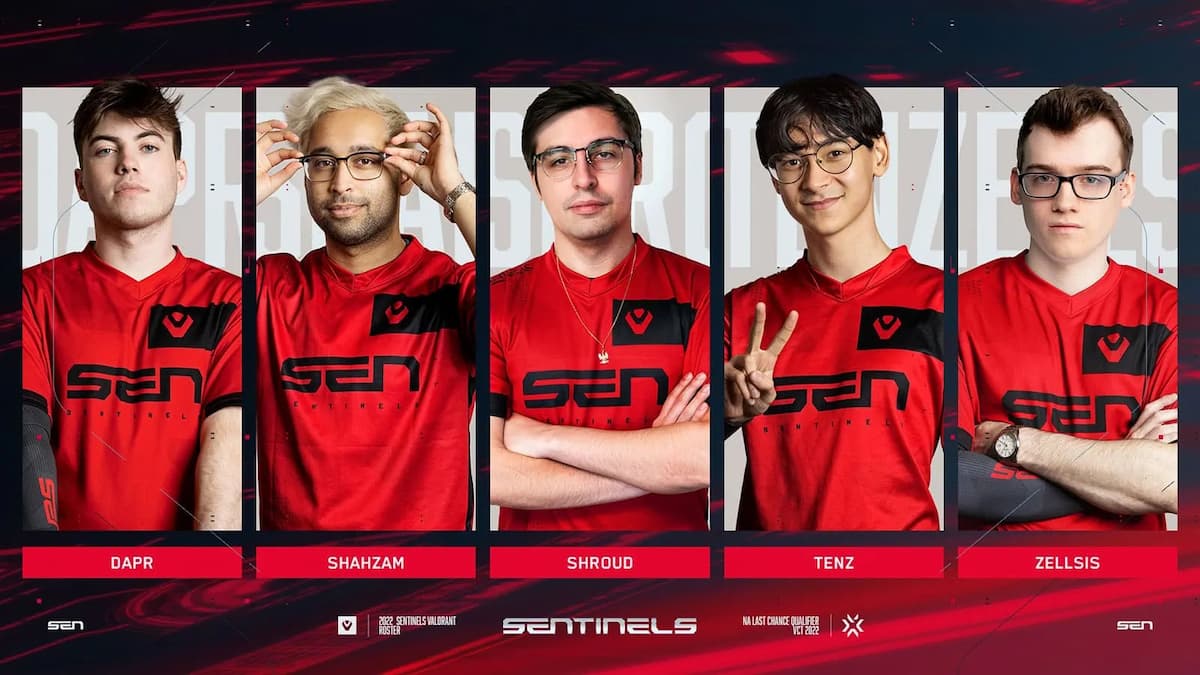 According to escharts, Sentinels vs. The Guard was watched by over 600,000 concurrent viewers, which is over four times the viewership of last year’s tournament. In fact, the numbers actually exceed the majority of most games played during the recent Masters 2 Copenhagen international event.

Sentinels have always been a popular team after its dominant run of form throughout most of 2021, but the combination of new signings like Shroud and Jordan ‘Zellsis’ Montemurro, as well as the intrigue of watching them duke it out one last time for a spot at Champions later this year, has raised the interest to even greater heights. Watch parties hosted by popular streamers such as Tarik had over 160,000 viewers at times.

Unfortunately for those bleeding Sentinels red, the team lost 1-2 in a nail-biting series that went right down to the wire. Both the first and third maps went to overtime, and Sentinels absolutely had the chance to win the whole thing in the first overtime of map 3. Instead, it was The Guard that came out on top and move on to the next stage of the upper bracket. As for Sentinels, they drop to the lower bracket and await a game versus either Cloud9 Blue or Shopify Rebellion (previously Luminosity) in a second round that won’t be any easier.