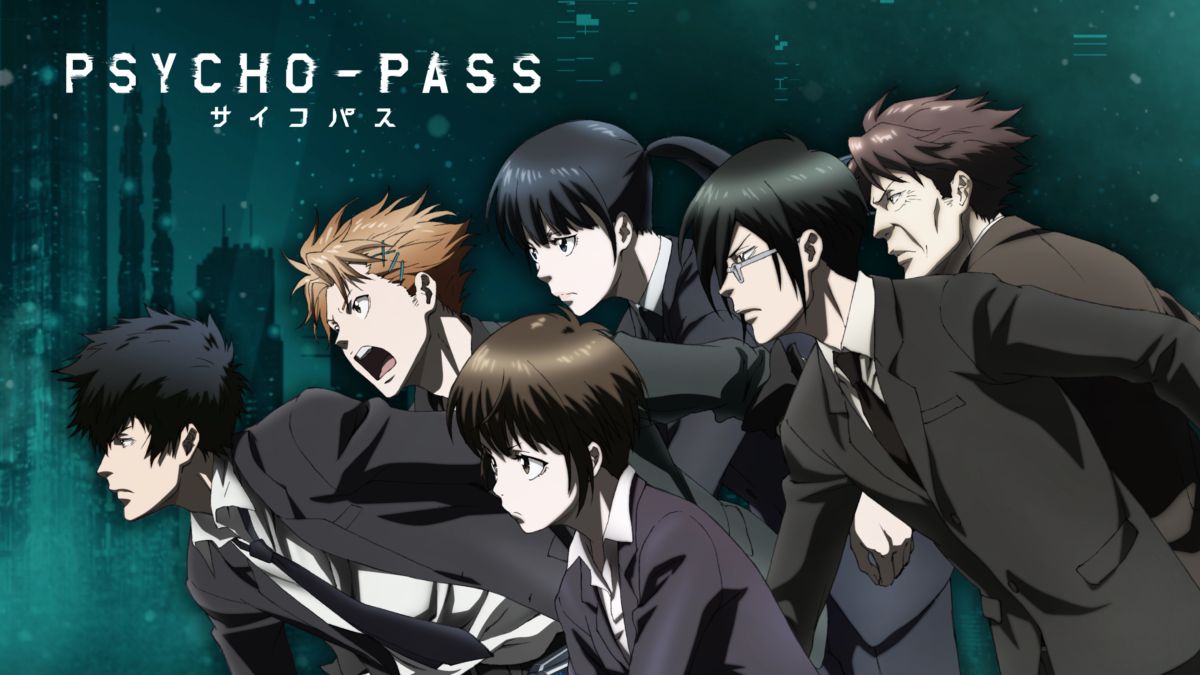 The anime series Psycho-Pass is celebrating its 10th anniversary this year, and a special event was held to announce future projects.

Among those upcoming projects is a film that presumably takes place after the end of the series, Psycho-Pass Providence. Production I.G., who produced the original series, will be the studio crafting the new film. Psycho-Pass director Naoyoshi Shiotani will also return to direct this movie, proving that it is undoubtedly in good hands.

A piece of teaser art for the film was tweeted out with the film’s annoumcenent; you can see that below.

The tweet doesn’t give any more information aside from simply announcing that the Psycho-Pass Providence film has been announced. Though, that teaser image is terrific.

Psycho-Pass first premiered in October 2012, but the English dub didn’t come until March 2014. The anime went for three seasons and concluded in December 2019. It seems this film announcement has come at just the right time to breathe life back into the series.

While it’s still early and there hasn’t been any word on a possible release date, we will keep you updated when more is known. In the meantime, we have a feature that can help Psycho-Pass fans pick a new anime to watch. Psycho-Pass also got a place on our 15 best anime rivalries of all time list.