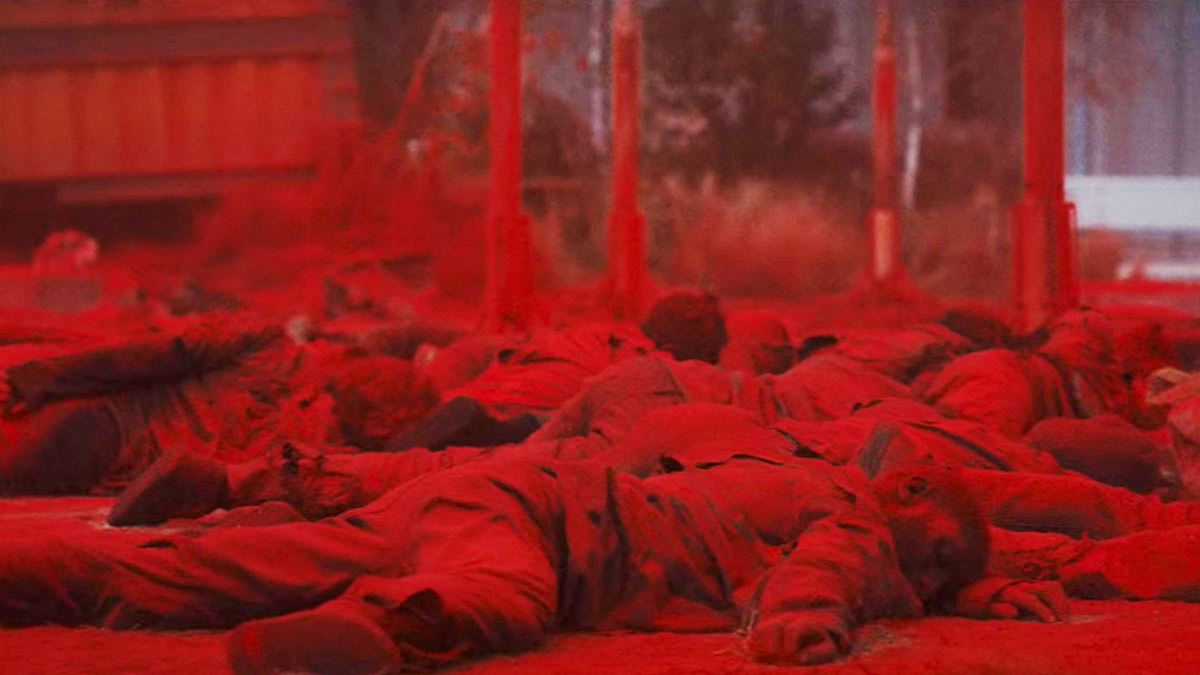 After its first season, Netflix has decided to put an end to the horror of their Resident Evil series. Netflix revealed that Resident Evil’s first season did not perform well enough in Netflix’s top 10 popular shows for the necessary amount of time. On top of that, when the cost of the series is weighed against the amount of viewership, it’s not lucrative enough for the streaming company.

In its first two weeks, Resident Evil debuted in the top ten Netflix shows at No. 2 and then No.3. But after that, it disappeared from the list entirely. From the critics’s standpoint, Resident Evil holds a 55% rating on Rotten Tomatoes.

Reviews from audiences have not fared well either, and the existence of any positive buzz is lacking. With all of these factors at play, the Resident Evil series was officially announced as being cancelled on Aug. 26, after only being released on July 14.

The show takes place in New Racoon City, a name that fans of the video game series will be instantly familiar with. The year is 2036, fourteen years a new virus nearly wipes out the entire planet. As the survivors try and figure out what is going on and how to keep humanity alive, they encounter beings and monsters that appear undead.

Jade Wesker, (whose last name will also resonate with fans of the video games), is the main protagonist who struggles with a tragic past tied to her sister Billie. And her father belongs to the Umbrella Corporation, an entity that has been in the Resident Evil video game series since the very beginning.