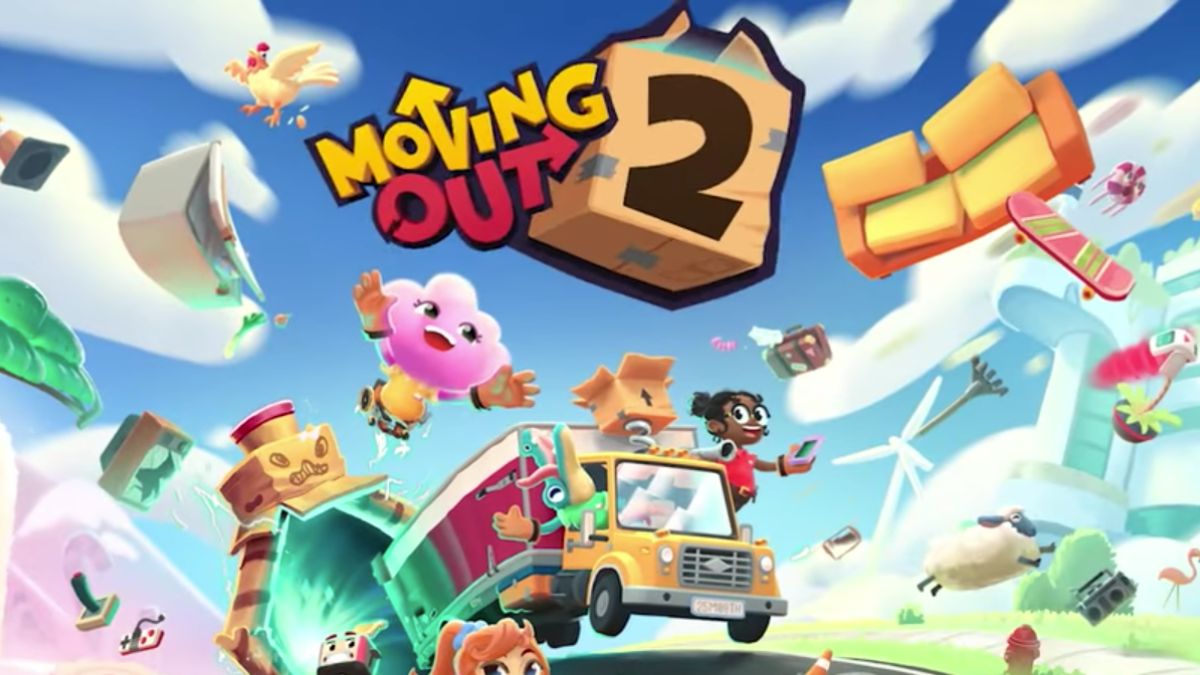 Moving Out 2 was just announced at Gamescom during their Opening Night Live 2022 Presentation. Team 17’s upcoming sequel features a brand new online multiplayer mode allowing players to connect with others all over the world.

Moving Out 2 was shown off with a great new trailer that showcases the world-building and story behind your new job. The trailer runs like a job ad and promises fulfilling work that will allow you to explore exotic locations and make all your dreams come true.

The game will still allow you to play local couch co-op like its predecessor but can also connect online so you get the entire couch all for yourself. You can work alone in single-player or connect with a friend, or two, or more. You can see more from the trailer below:

When Is Moving Out 2 Releasing?

If you are ready to jump into some chaotic co-op madness with your friends and family, Moving Out 2 will be released in 2023. The game will be making its way onto Nintendo Switch, PS4, PS5, Xbox One, Xbox Series, and Steam.

Be sure to follow Twinfinite for more news from the Gamescom Opening Night Live 2022 Presentation and other Gamescom events throughout the week.