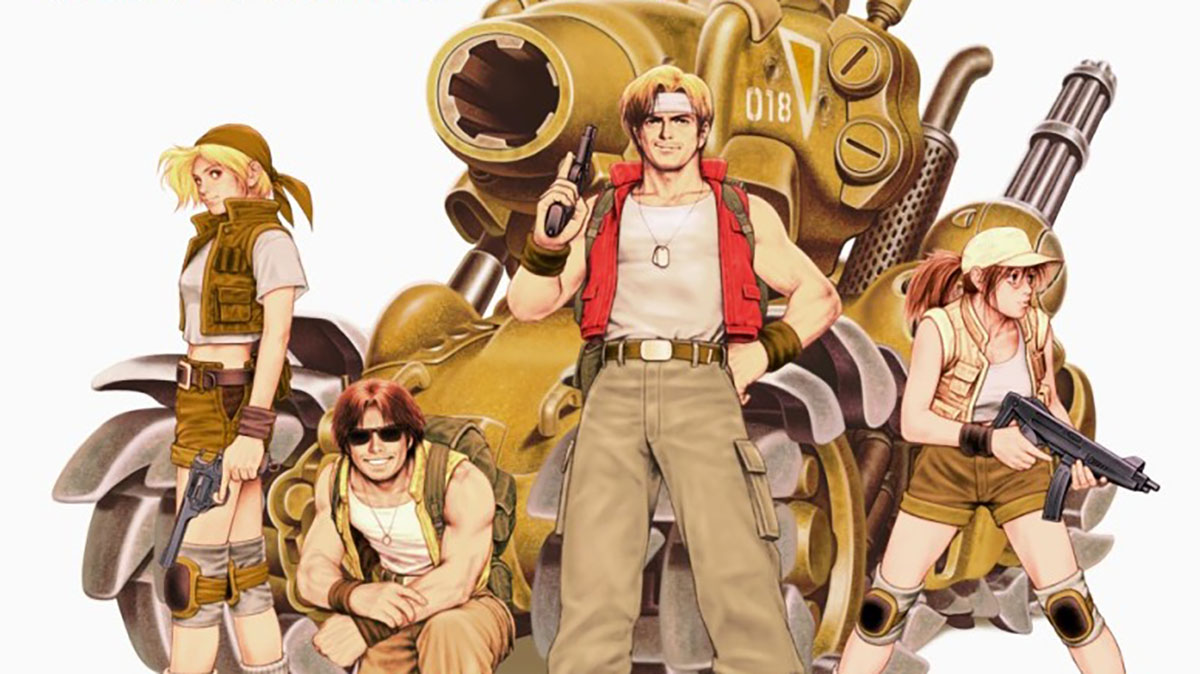 While SNK is mostly known for its popular fighting games, its legacy includes different games, including the iconic Metal Slug series.

At Gamescom 2022 in Cologne, Twinfinite interviewed chief producer Yasuyuki Oda, and you know I had to ask whether the studio has any plans for the Metal Slug series.

Oda-san mentioned that, while they can’t reveal anything specific, they’re “definitely going to do something in the future” also adding that they “have ideas.”

I actually asked Oda-san the same question at Tokyo Game Show 2019, and back then he told me that the studio was talking about it internally.

Since then, Tencent announced the mobile game Metal Slug Code: J by Pokemon Unite and Call of Duty Mobile studio TiMi, while Metal Slug Tactics has been revealed by Dotemu last year and has recently been delayed to 2023.

Yet, we’re still waiting for SNK to return to the franchise directly, and Oda-san’s words are definitely encouraging (especially since I asked him to promise, and he did).

While there have been semi-recent remakes and spinoffs, the latest full-fledged mainline Metal Slug game dates all the way to 2008, with the release of Metal Slug 7 for Nintendo DS.

In the meanwhile, you can read what Oda-san told me about the upcoming Fatal Fury game, while you wait for the full interview to be published here on Twinfinite.