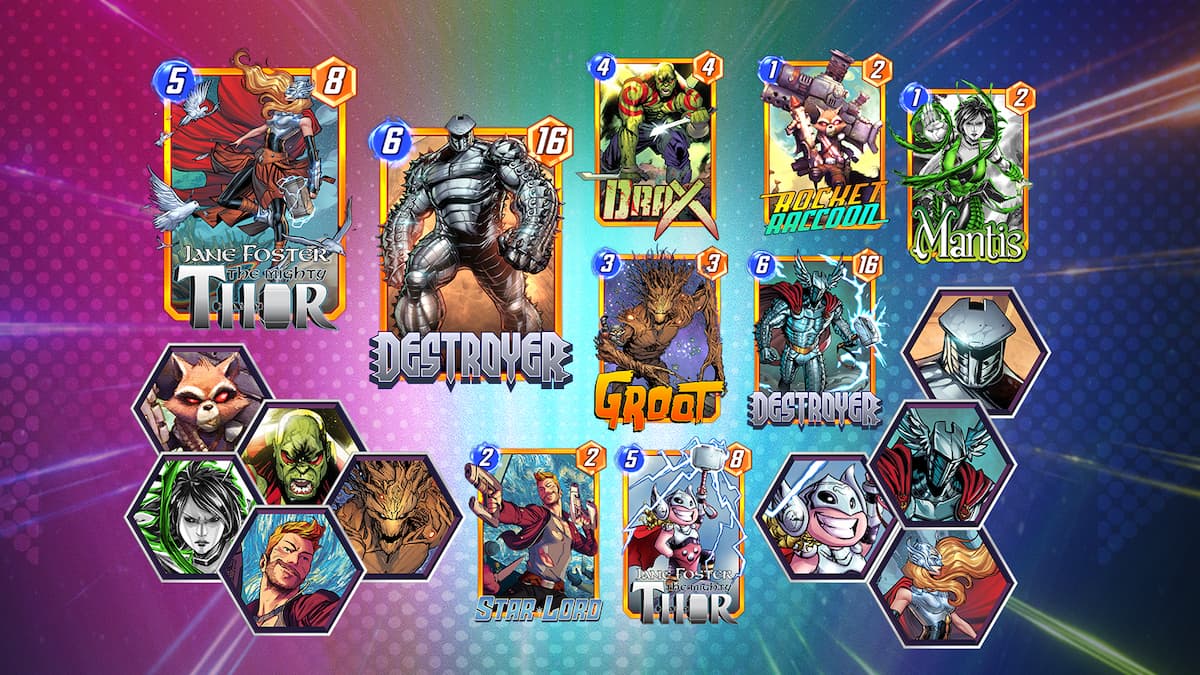 Marvel Snap’s Nexus Event was a huge source of controversy two weeks ago, when it was revealed that the event was nothing more than an opportunity for players to participate in a gacha event and buy lootboxes for a chance to get some new cards. That didn’t go over well with the player base, to say the least, and Second Dinner had since put out a statement, saying that all future Nexus Events would be disabled as they went back to the drawing board with their monetization plans.

Today, the team put out another update regarding Nexus Events, and it’s a huge one. Essentially, with the release of the next Marvel Snap patch, all players who spent Gold on the Nexus Event will get full refunds. In addition to that, everyone will be getting Jane Foster –who was a new card released with the Nexus Event– for free. New accounts will be able to unlock her in Pool 3.

The team went on to state that they were still in the midst of planning and testing out other monetization features, and there will be more updates in the future. There’s no set date for when these refunds will be issued, but still, this is a pretty huge step for the game and the community.

It’s very rare for developers to issue out full refunds, especially in mobile gacha games, and while this doesn’t erase the fact that Marvel Snap’s first ever event will always be a blemish on the game’s history, Second Dinner’s response certainly went above and beyond player expectations. The Nexus Event has basically turned out to be kind of a net positive for players who invested Gold in it, as the refunds would allow them to redirect that Gold towards their Collection Level progress in the game.

All in all, it’s looking like a pretty positive turnaround for Marvel Snap. I’d be lying if I said I wasn’t still a little cautious about the direction of the game, and we’d still need to see what future events and monetization plans look like, but for now, this is a sign of good faith from the devs, and we take those.