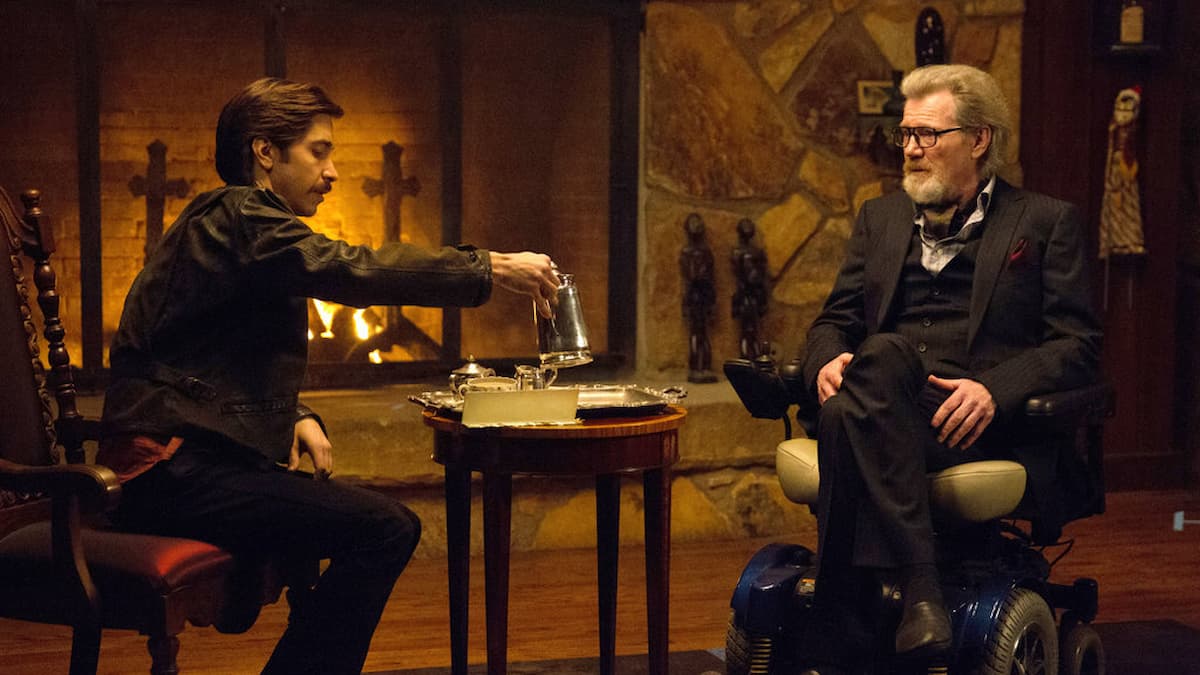 All the way back in 2014, Kevin Smith made a film called Tusk. This horror comedy centers around a man named Howard Howe (Michael Parks) who ends up turning a podcaster named Wallace Bryton (Justin Long) into a walrus. The concept was odd and interesting, and even fans of the beloved director were confused by the film.

Critics and general audiences alike didn’t care for the flick, with it tallying disapproving review scores of 45 and 36 percent, respectively, while also failing to make its budget of $3 million back, grossing just $1.9 million at the box office. Yet it must hold a special place deep in the heart of Smith, because he wants to make a sequel to it.

“He texted us all the other day, Haley [Joel Osment] and Genesis [Rodriguez], and he told us that he wanted to do it, and I thought it was a joke. And then I realized he was being serious. And then one of the [other] interviewers said, ‘Yeah, he said the same to me.'”

This isn’t the first time Smith has discussed the potential for Tusk 2. Two years ago, during a Twitch stream, the Clerks director had this to say, via Bloody Disgusting:

“There’s a version of Tusk 2 that you do where… you cut to the present, and somebody else gets sucked into the spider’s web. The house, you hear stories, and when you get to the house, the new Howard Howe is Wallace, who has gotten out of the walrus trappings and stuff and is obviously disturbed by his entire ordeal and is now doing it to others. So there’s a way to do Tusk 2 where Justin becomes Michael Parks’s character. Wallace becomes, sort of, the new Howard Howe.”

That’s certainly enough of a story for a sequel. For Smith, though, Tusk was already uncharted territory. To call it a departure from his previous work would be a slight understatement, familiar comedic relief aside. Yet it is clear that something about the film spoke to him then, and still does now.

On the surface, it’s difficult to see where the interest for this sequel lies. From floundering at the box office to poor reviews across the board, Tusk never really found its footing.

So what do you think, horror-comedy fans? Is the prospect of Tusk 2 something that excites you? Sound off below! And for the uninitiated, folks can stream Tusk on HBO Max right now.