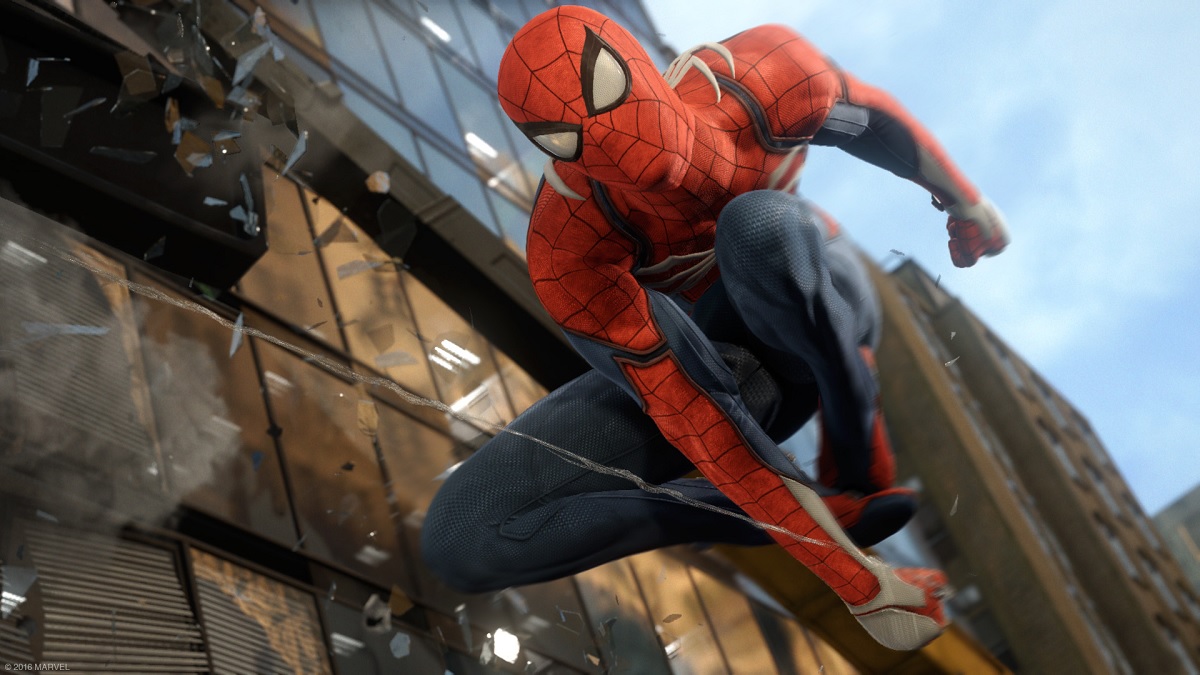 Now that Insomniac’s vision of Spider-Man received a remastered version of PC, it’s time to revisit Marvel’s Spider-Man once again. And what better way to do that than with mods? From new shaders to new costumes, skies the limit when it comes to the imagination of modders. Here are the 10 best Spider-Man PC mods you should have installed right now.

Make It Rain At Any Time

It can’t rain all the time—or can it? Marvel’s Spider-Man is a beautifully designed game, especially when it starts to rain and the environment has a realistic sheen to it. If you prefer to switch up the atmosphere any time you want, then pick up this rain mod. And if you have a beefy PC, try it out with ray tracing.

There’s always room for immersion, even in a Spider-Man game. When you’ve got the buttons down pat, there’s really no reason to have the button prompts filling up your screen. By going with the No HUD mod, you’ll maximize your view for a more immersive experience, not to mention get a better look at Insomniac’s work.

When you’ve got a finite amount of time to play, every second taken from you is a second you could have been enjoying yourself. Instead, you’re staring at the start-up intro video that can’t be skipped. With the Remove Intro Start-Up Video mod, it does exactly as advertised. The intro video is instead swapped for a very short one second video.

If you ever wondered how Kingpin would handle the powers of Spider-Man, look no further. With this Kingpin mod, Peter’s model is replaced with Kingpin, just like the box says. Just understand it’s only the Kingpin model—Yuri Lowenthal’s voice acting is still intact. The best part is just how unhappy Kingpin looks, despite his new powers.

Play as Aunt May

Who said there was an age restriction on vigilantism? With the Aunt May mod, you can swing through the streets of Manhattan as May Parker. She’s a crime-fighting grammy who can throw down with Kingpin, leap over buildings, and lift cars with ease.

Of course, how could we miss the best reskin of all: Mr. Stan Lee himself. Not only is it such a well-made skin, Stan Lee wears the mantle of Spider-Man quite well, and is a great tribute to one of the minds behind the web-head’s creation. Just pretend you’re playing as Peter Parker in his golden years.

“The Human Spider—that’s it? That’s best you got? Oh, that sucks.” Creator “Ducky” took the Wrestler Suit and gave it a redesign to look more in line with Peter Parker’s makeshift Human Spider outfit he wore in Sam Raimi’s Spider-Man. The only difference is the eyes weren’t covered; otherwise, still a great fit.

Those of you who grew up on 90s cartoons will remember Spider-Man: The Animated Series, arguably the best animated version of Peter Parker to date. Well, in the series Peter eventually obtains the black symbiote Spider-Man suit. With the Retro Symbiote Suit mod, you can bring back that piece of your childhood. It’s designed to look just like the black suit from the cartoons.

Tobey Macguire’s Spider-Man suit was so clean and well-designed. The colors were a nice dark shade, not to mention the webbing really stood out. By all accounts, it’s up there as one of the best-looking Spider-Man suits in film, alongside Tom Holland’s Spider-Man suit. And now you can use it with the Movie Accurate Raimi Suit mod.

And that’s the last of the 10 best Spider-Man PC mods. There’s a bit of something here for everyone, but if there’s one mod everyone should consider, it’s the Photorealistic Movie Graphics. It really spruces up the look of Marvel’s Spider-Man. For more on Spider-Man, check out his appearance in Marvel’s Midnight Suns. Afterwards, find out where Spider-Man: Freshman Year fits on the MCU timeline.