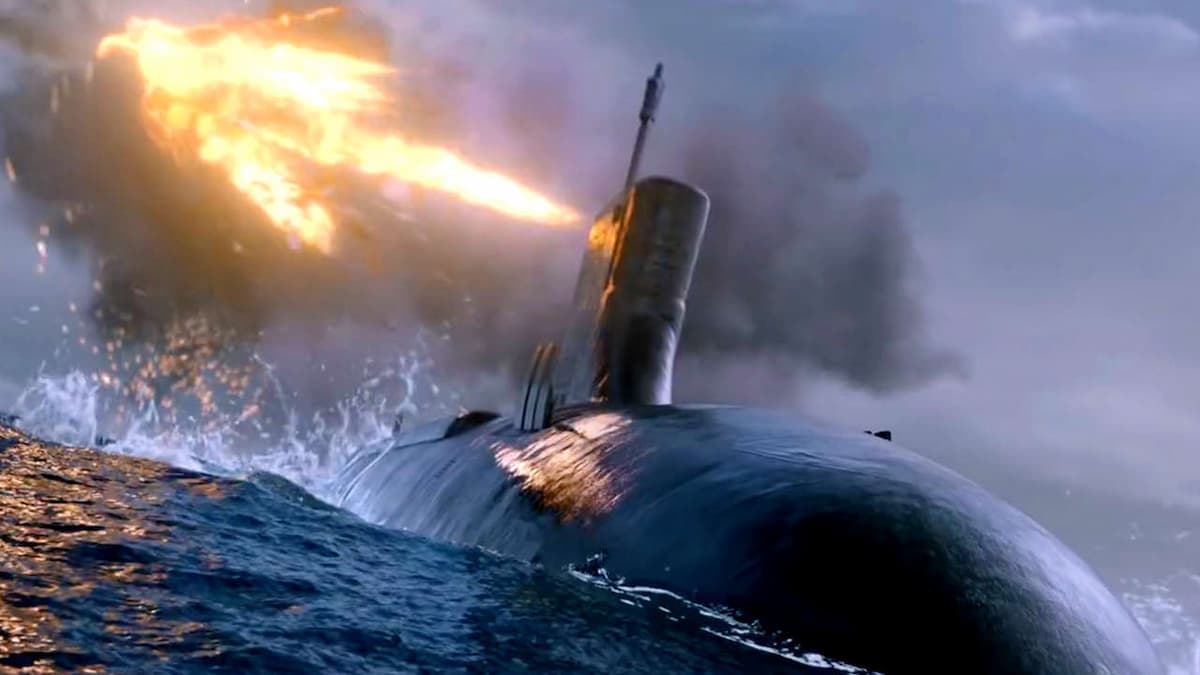 Submarine thrillers used to be the du jour a few decades ago. 2000’s U-571, which starred Jon Bon Jovi, Bill Paxton, and Harvey Keitel springs to mind as a really successful one, and of course, you can’t forget John McTiernan’s 1990 classic The Hunt for the Red October whenever the topic of submarine warfare comes up. Today, however, a modern action-thriller that centers around those aforementioned aquatic war machines has pressed the red button and exploded to the top of streaming charts.

Specifically, the film in question is 2018’s Hunter Killer which has managed to launch its torpedoes at the competition and rise all the way to the number 4 spot on Hulu, according to FlixPatrol. This means it’s one of the most-watched films on the entire platform right now. Not too shabby, huh?

Narratively, Hunter Killer centers on US submarine Captain Joe Glass (Gerard Butler) who is tasked with rescuing another US submarine in the Arctic ocean. Of course, things take a turn for the worse when the Captain inadvertently becomes embroiled in a Russian conspiracy that threatens to shatter peace around the world.

From a critical perspective, it’s a shame to say it, but Hunter Killer wasn’t exactly a winner with critics. Over on Rotten Tomatoes, Hunter Killer holds a less-than-ideal 37 percent Critical Rating and a much more palatable 68 percent Audience Score. Clearly, the general public were a lot kinder to the Donovan Marsh-directed actioner.