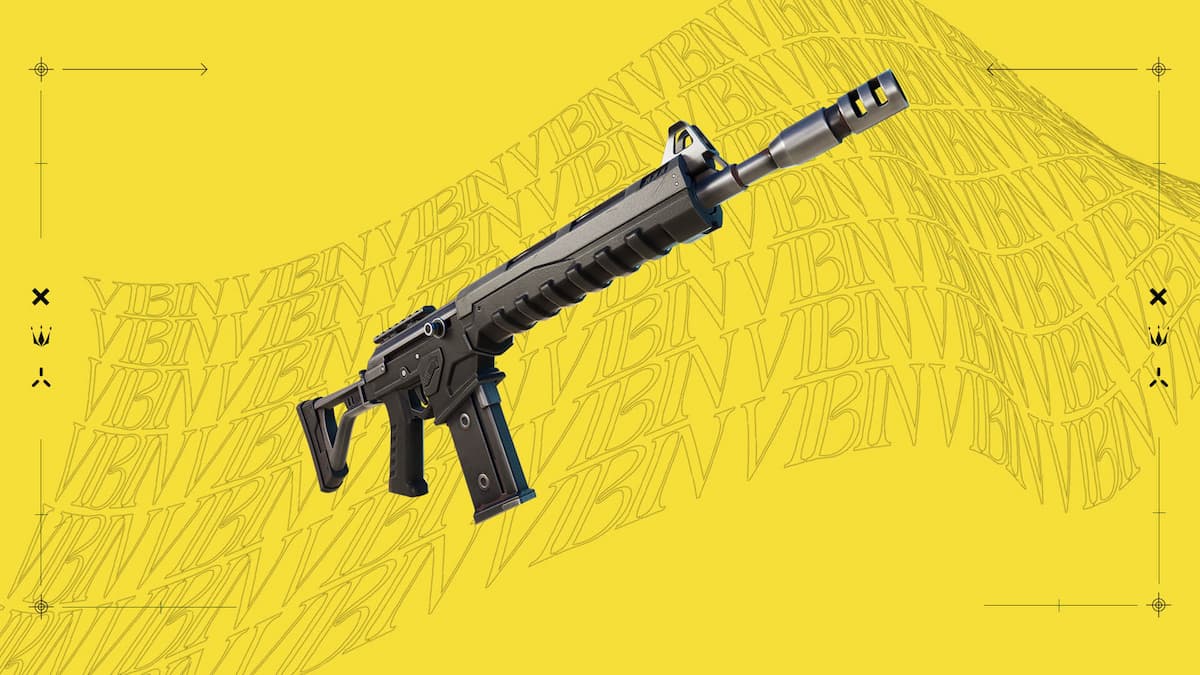 The latest Fortnite hotfix has unvaulted the Combat AR, bringing another weapon from the Battle Royale game’s past into the present Vibin’ season. In this guide, we’ll run you through where to find the Combat AR in Fortnite Chapter 3 Season 3, so you can try it out again for yourself.

The Combat AR can be found as floor loot, in chests, and by fishing at fishing holes.

The rarity of the weapon will depend on where you pick it up. Floor loot will give you a Combat AR of Common, Uncommon and Rare rarities, while fishing holes have a chance of dropping an Epic or Legendary rarity variant.

Chests have a chance of dropping all but the common rarity, too, so these are your best bet.

Generally speaking though, the Combat Assault Rifle isn’t a particularly tricky weapon to find in Fortnite Chapter 3 Season 3, but it’s still most certainly a divisive weapon within the community.

The damage and reload time stats above are based on all rarities from Common to Legendary. The fire rate and magazine size for all rarities of the Combat AR remain the same.

That’s everything you need to know on where to find the Combat AR in Fortnite Chapter 3 Season 3. For more tips and tricks on the game, be sure to check out more of our coverage on the game below.