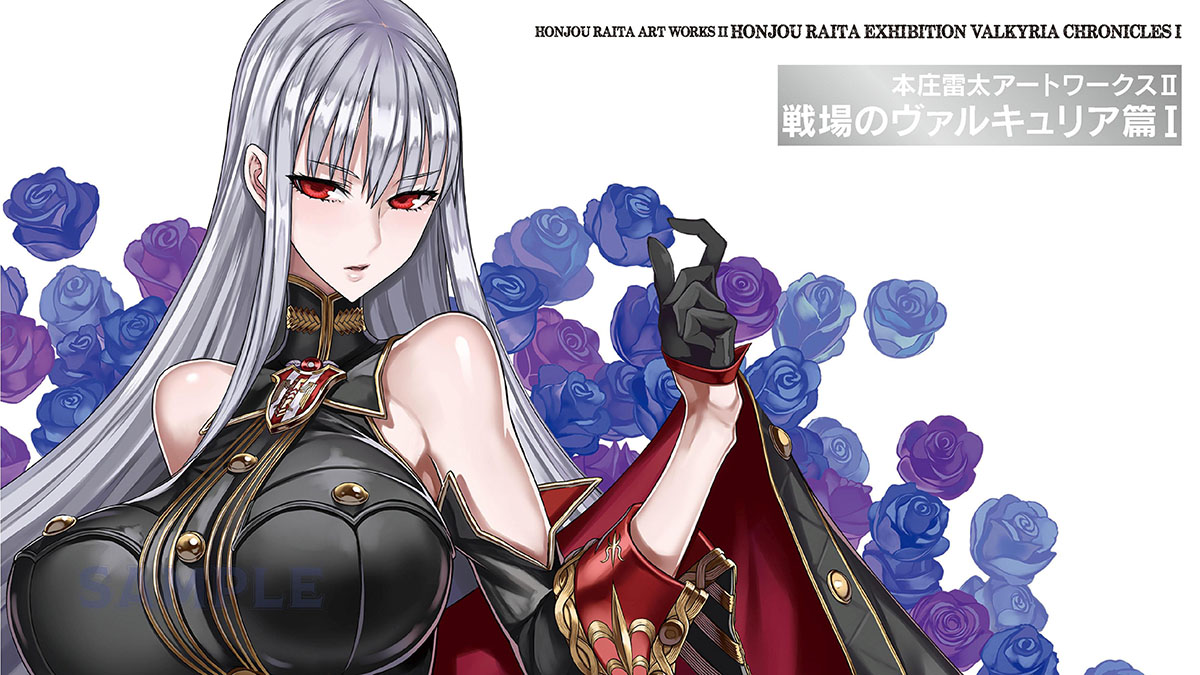 Today Sega announced the beginning of the celebrations for the 15th anniversary of the beloved strategy JRPG Valkyria Chronicles.

The game was originally released in Japan for PS3 on April 24, 2008, so the anniversary will happen on April 23, 2023. According to the press release, it has sold over a million copies including the remastered version and digital downloads.

The beginning of the celebrations will be marked by an art exhibition and plenty of merchandise made available for sale.

The exhibition will happen in multiple stages and the first is a personal exhibition featuring character designer Raita Honjou starting on July 31, 2022, and ending on September 4 at the Phrase Gallery in Akihabara, Tokyo. This first stage will include 50 art pieces. A second stage will follow in the fall.

Honjou-sensei’s art will also be featured in a ton of merchandise including artbooks, clear files, tapestries, desk mats, acrylic figures, and more.

You can check out samples in the gallery below, and yes, unsurprisingly fan-favorite antagonist Selvaria Bles takes the lion’s share because that’s just what she does.

At the moment, we don’t know whether there will be further initiatives to celebrate Valkyria Chronicles’ anniversary, but I certainly hope there will be.

Valkyria Chronicles 4 was released nearly four years ago, so times are certainly mature for something new, but we’ll have to wait and see.