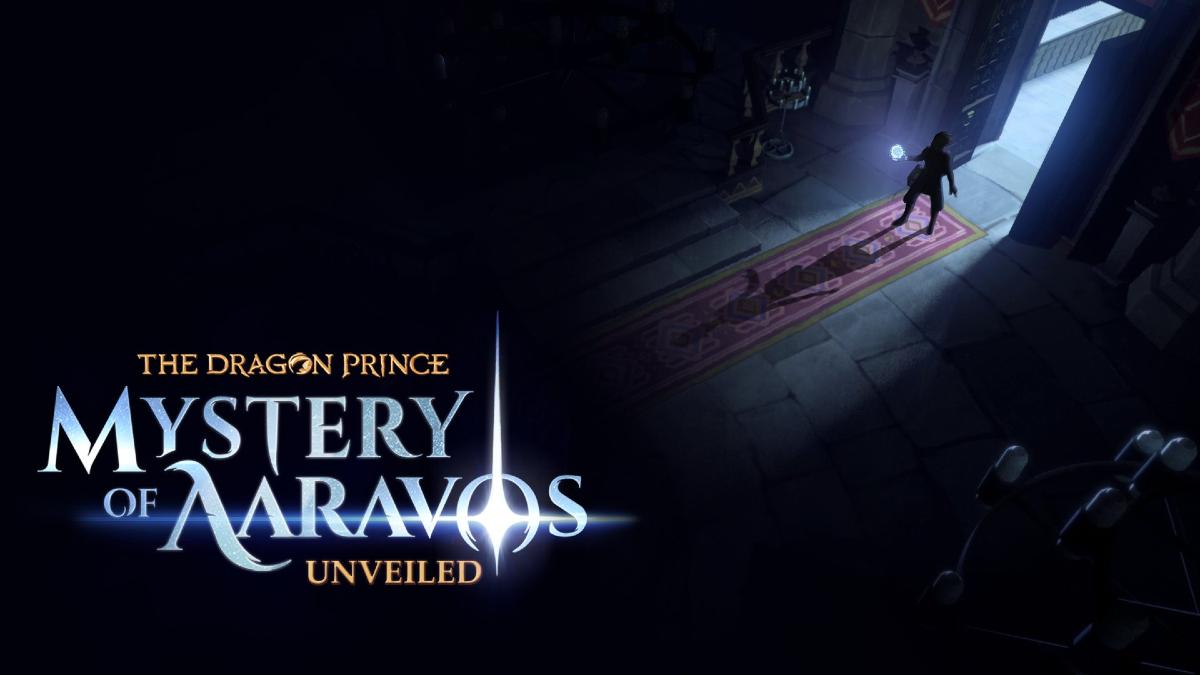 Today, the creators of The Dragon Prince revealed that fans will be able to get a special first look at Season 4 if they are one of the lucky few that can get into the panel that is happening during San Diego Comic-Con. The news was announced a bit earlier today on Twitter, as the official account encouraged fans to spread the word about the upcoming event.

You can check out more details on the event, as well as where and what time you’ll possibly be able to see it below:

Celebrate with our cast and creators as they pull back the veil on the next phase of The Dragon Prince saga—coming this fall to Netflix. Learn more about the making of “Mystery of Aaravos,” find out what’s in store for our heroes in Season 4, ask our panelists your most passionate questions, and be among the first to get an exclusive SNEAK PEEK at an upcoming episode!

Whether you consider yourself a permanent resident of Xadia or just an occasional visitor, this is definitely one panel you won’t want to miss.

According to the tweet, there will be 2000 seats available for fans and press. In order to be selected, you’ll obviously need to be attending San Diego Comic-Con and will need to get in line for the panel pretty far in advance. For more information on The Dragon Prince Season 4, be sure to check back to Twinfinite for more updates.

When is The Dragon Prince season 4 coming out?

Following the panel, the official Twitter account of the series shared that season 4 will debut in November 2022 on Netflix, also showcasing a sneak-peek clip which you can see below.