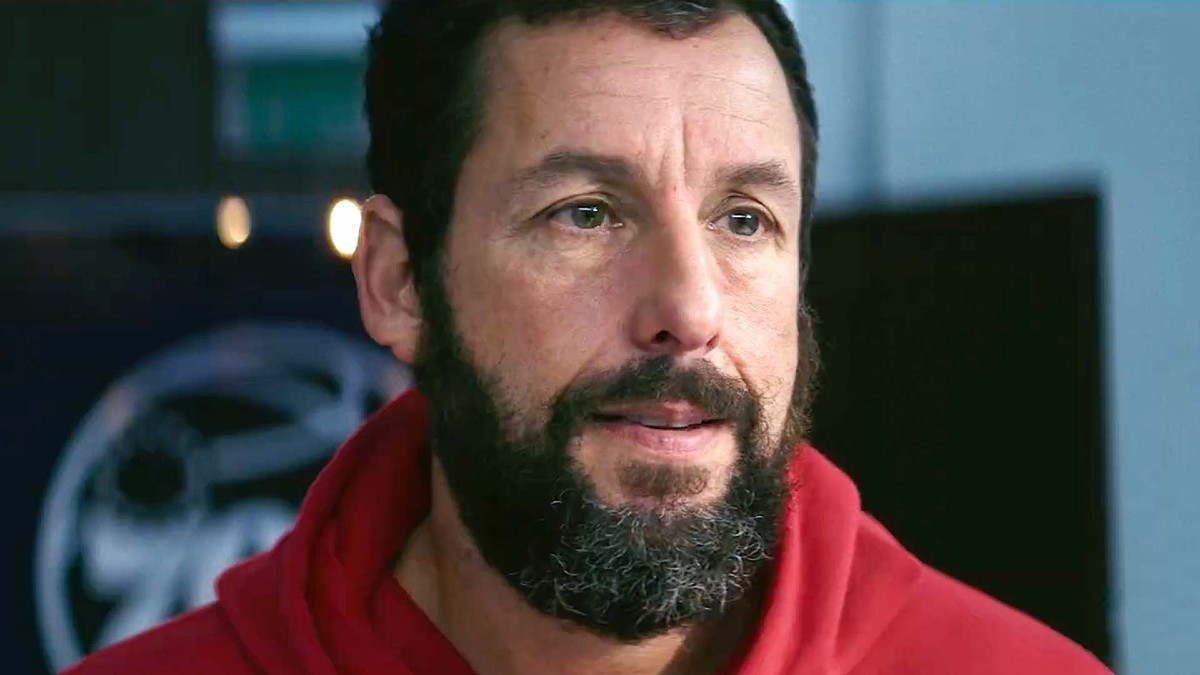 Ever since Uncut Gems, people have been dying for more Adam Sandler movies, as they just can’t get enough of seeing the guy that usually makes mediocre movies so he can vacation with his friends act his ass off. If you don’t believe me, just take a look at how good his latest film, Hustle, has been doing on Netflix.

Hustle tells the story of a down-on-his-luck basketball scout, Stanley Sugerman (Adam Sandler), who discovers an extraordinary player abroad. When he brings the phenom back without his team’s approval, things get a little crazy.

What follows is a story about growth, failure, and triumph that sports fans will surely love. Since debuting during the week of June 6 – June 12, 2022, Hustle sat in the top 10, earning the following amount of hours viewed each week:

Sitting in at 1h 57m runtime, the fact that the Netflix debut managed to pull in that many hours each of the six weeks it sat in the top 10 is really impressive, especially since it had over 84 Million Hours viewing hours in its first week alone.

Unfortunately for Sandler, this was the week that the movie fell out of the top 10, replaced by the likes of Gina Carano’s Daughter of the Wolf and the buddy cop comedy Chips (no, I’m not kidding). Still, you’ve got to admit that the run was impressive and that we will no doubt see the movie pop back into the top 10 every now and then in the future.