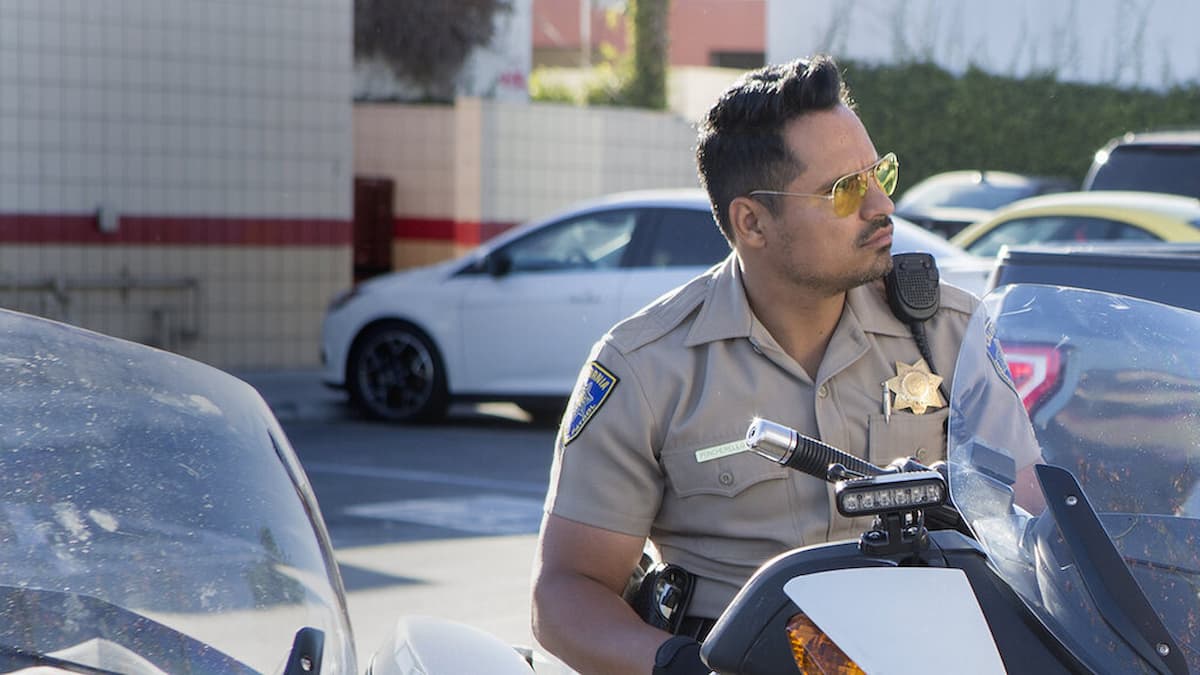 The buddy cop genre has seen something of a modern resurgence over the last few years. With flicks like Bad Boys for Life, The Nice Guys, and 22 Jump Street making waves, it’s undoubtedly a popular sub-genre that sell tickets and helps put bums on seats.

Today, a certain buddy cop pic is celebrating an eighth spot in Netflix’s Top 10 most watched movies. That’s right, we’re talking about the comedic action remake, CHiPs, which, according to Top10Netflix, is enjoying its first week in the site’s Top 10 with an impressive 7,480,000 hours viewed by subscribers all around the globe. Not too shabby, huh?

Directed by actor-comedian-director Dax Shepard (who also stars in the film), CHiPs is a remake and reinterpretation of the classic 80s NBC action-drama created by Rick Rosner, which sees two motorcycle cops taking charge of the California Highway Patrol. Action hijinks and comedic escapades often ensue with some light drama thrown in for good measure. Pretty sure you know the formula, right?

Released back in 2017, CHiPs was lambasted by critics for its low hanging fruit jokes, juvenile humor, and often homophobic tone. In fact, over on review aggregator Rotten Tomatoes, it features a lowly 19 percent Critical Rating and a modest 45 percent Audience Score. Ouch!

Despite all this, there still seems to be an audience who’re clearly enjoying the film. And while it may not be the funniest movie in the world, at least it’s got Million Dollar Baby and Crash’s Michael Peña, who’s usually a joy to watch.

But what say you, though? Are you a big fan of the CHiPs remake? Or did you give it a hard pass? Ride your motorcycles down to the usual place below to let us know.