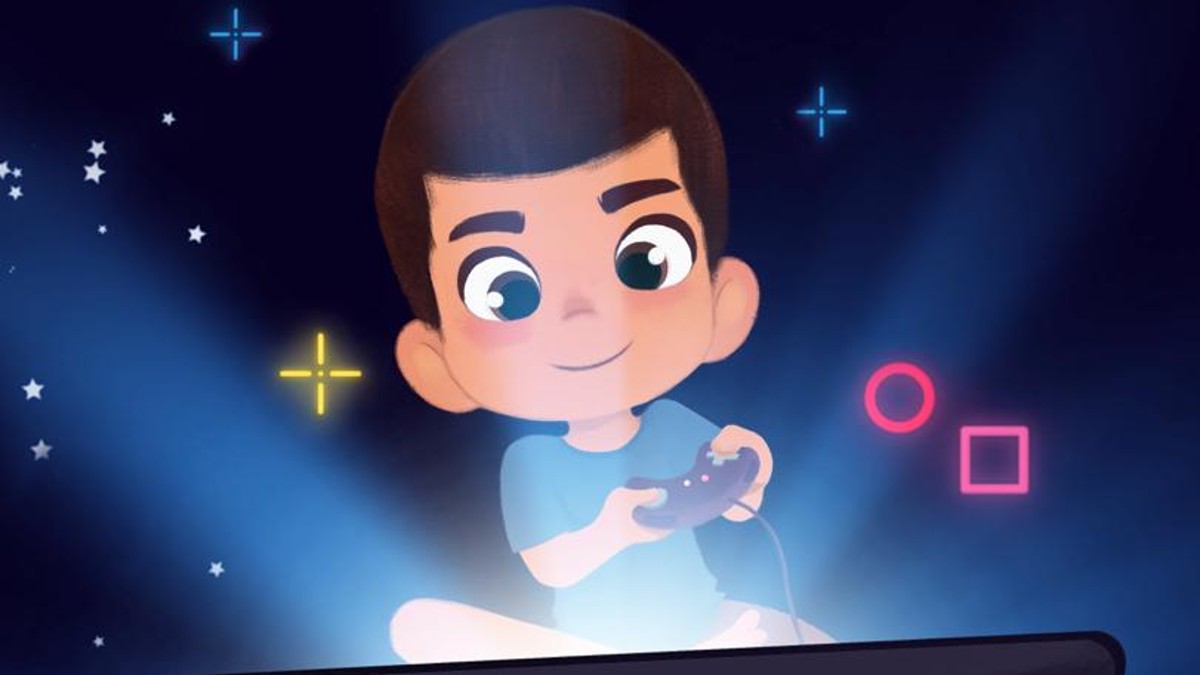 Earlier this week, Gamertag Radio podcast host Danny Peña announced he’s creating a children’s book all about the love of video games. Titled Danny Loves Video Games, the book is set to release in Fall 2022 and is based on the author’s experiences and love of gaming growing up.

The news was announced during an exclusive interview with NBC LX, where Peña talks about founding the podcast, as well as his experience with gaming in his youth.

Danny Peña founded Gamertag Radio back in 2005 with Peter Toledo and Parris Lilly. Since its inception, the show has filmed over 1200 episodes, featuring notable guests such as former Nintendo of America President Reggie Fils-Aimé, Xbox head Phil Spencer, and many more.

He goes on to detail his success and being the first Latino inducted to the Podcast hall-of-fame a bit more below:

When I first started, internet radio was very new, especially podcasts. I had to work really hard. I had to go to different stores and pass out flyers that told people I had a show.

That was before smartphones, so I had to convince people to just go to a website to listen to this show instead of being able to just download it straight from an app. It’s been a great experience for me. I’ve been having a great time talking to people in the industry and at the same time giving back to up-and-coming content creators and developers that also wanted to get into the industry.

Back then, I was the only person of color at these events. Now that I have access and there’s more people involved, we are trying to give back as much as possible.

Danny Loves Video Games is being created in collaboration with 2 Quality Books, which is run by Peña’s cousin, Mr. Luna, and his cousin’s wife, Mrs. Ani. You can out more of the publisher’s work by heading over to their official Amazon page, which features plenty more children’s books that kids will surely love.