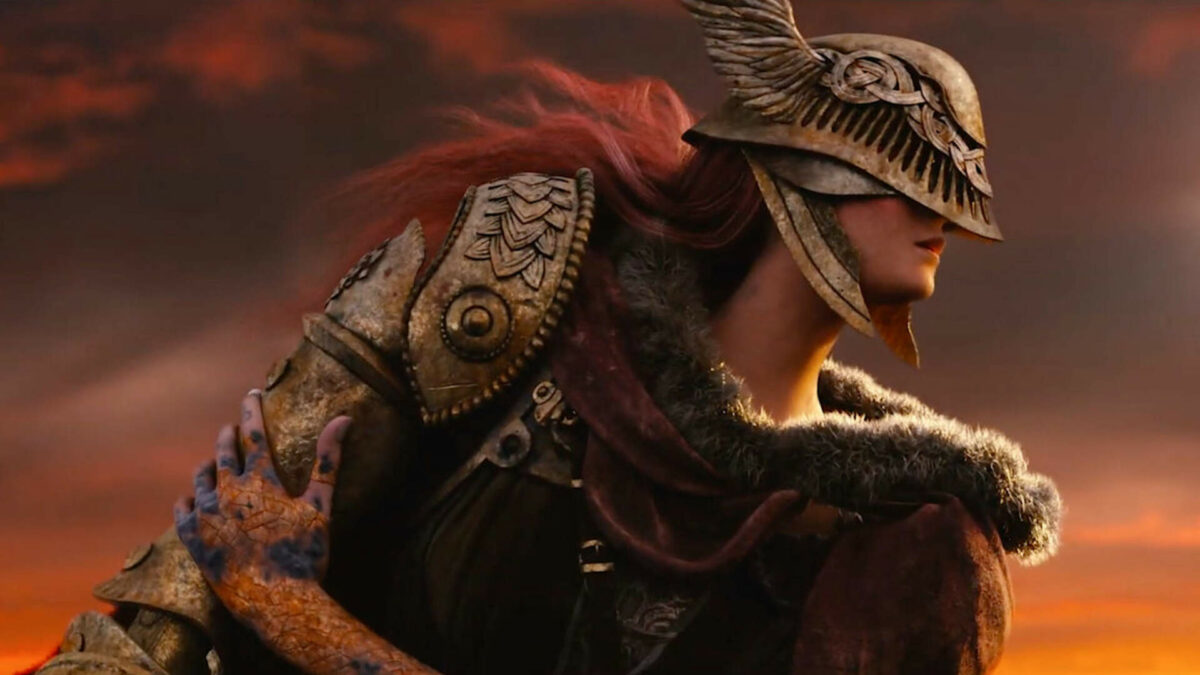 Today the NPD made public its statistics for video game sales in the United States related to the month of June 2022.

We learn by way of executive director & video game industry advisor Mat Piscatella that the PS5 was at the top of dollar sales for the month, while the Nintendo Switch topped unit sales.

The same split goes for the first half of the calendar year 2022, with PS5 making more money and the Switch selling more units.

Elden Ring remains the best-selling game for dollar sales for the fourth month in a row after debuting at the top in February.

It remains the best-selling game of 2022 and of the past 12 months and ranks among the top-ten best selling premium games of all time in the US market.

Looking at the market as a whole, June consumer spending across hardware, games, and accessories dropped 11% year-on-year.

Below you can find all the relevant tables with the full data.