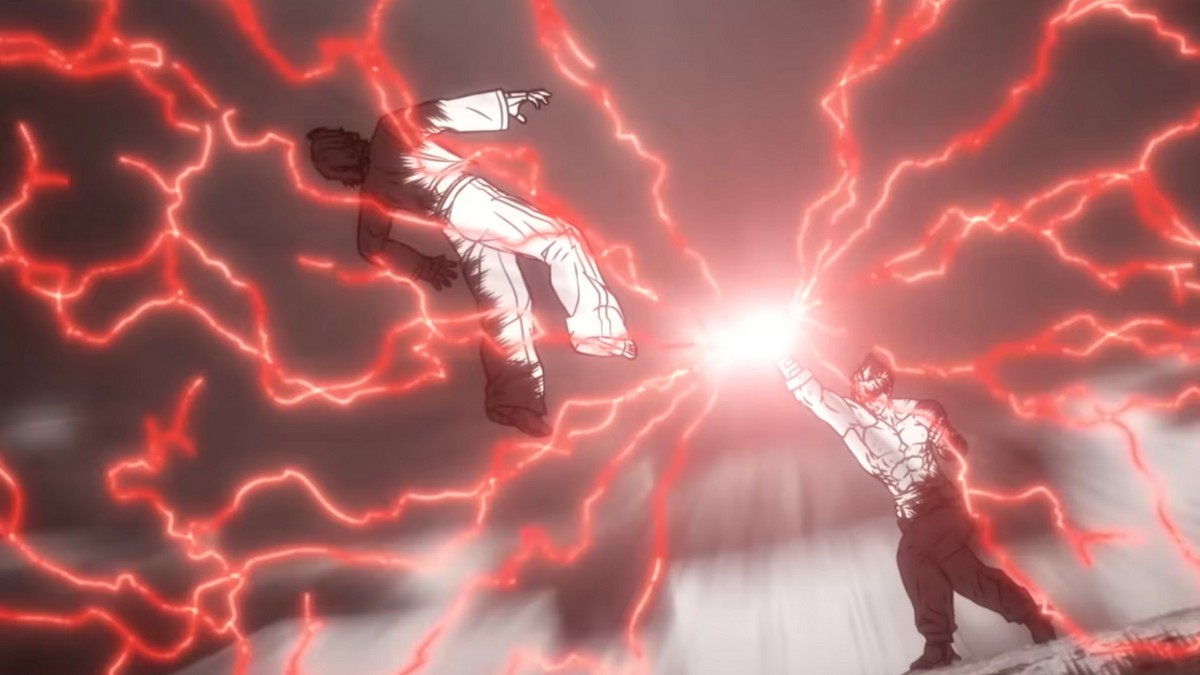 First revealed in March by streaming platform Netflix, we finally have a release date for the upcoming video game-inspired anime, Tekken: Bloodline. As the latest trailer shows, fans will be able to enjoy the rise of Jin Kazama and a host of other familiar characters this August 18.

From his mother’s death at the hands of Ogre to training under the guidance of Heihachi Mishima in order to get stronger to exact his revenge, Jin’s journey will see viewers meet the likes of Nina Williams, Ling Xiaoyu, Paul, Leroy, and of course, Kazuya Mishima in the King of Iron First Tournament. The trailer also gives us a closer look at the style that the anime will take on.

“‘Power is everything.’ Jin Kazama learned the family self-defense arts, Kazama-Style Traditional Martial Arts, from his mother at an early age. Even so, he was powerless when a monstrous evil suddenly appeared, destroying everything dear to him, changing his life forever. Angry at himself for being unable to stop it, Jin vowed revenge and sought absolute power to exact it. His quest will lead to the ultimate battle on a global stage — The King of Iron Fist Tournament.”

While the wait for the anime will still take some time, fans of the fighting game genre can check out the latest crossover DLC for Virtua Fighter 5 Ultimate Showdown that includes Tekken 7 content, or the amazing Elden Ring mod for the fighting game.