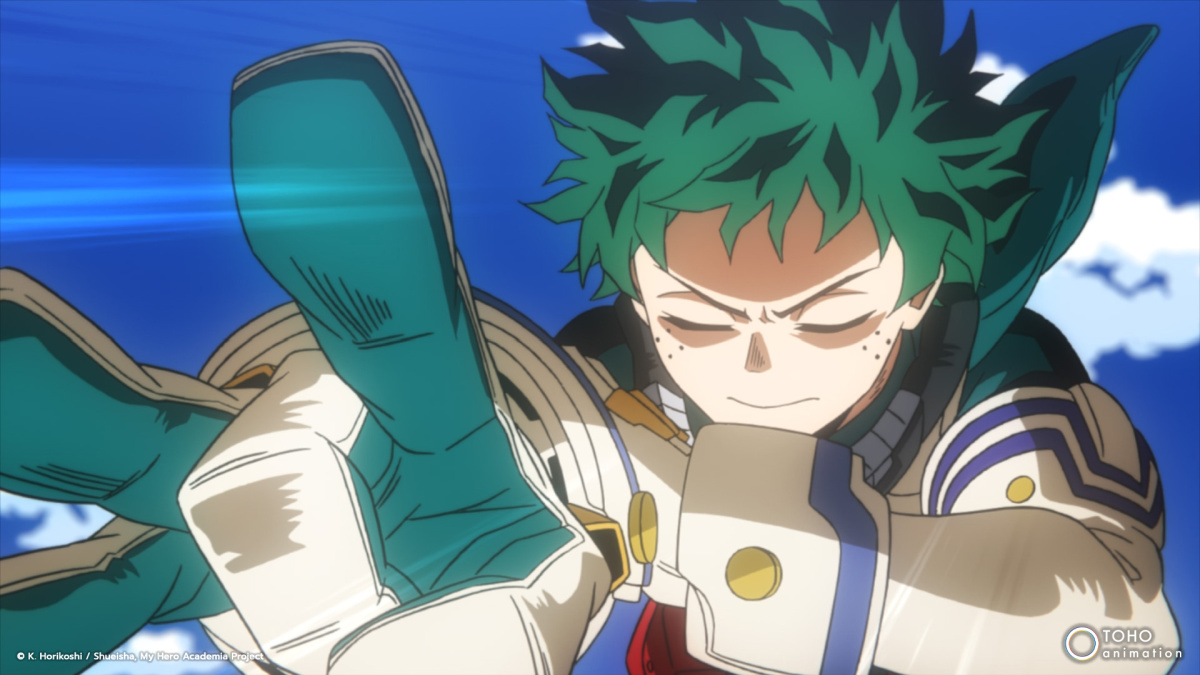 My Hero Academia Season 6 is still a few months out from release, but Crunchyroll has some good news for fans who need something to tide them over.

In a press release, the streaming platform announced that the two OVAs for My Hero Academia’s fifth season will be available on Crunchyroll starting Aug. 1. The first, titled “HLB”, sees several UA students and heroes take part in a baseball game between Gang Orca and the Lion Hero Shishido with full freedom to use their powers.

Crunchyroll provided a short synopsis of the OVA, which can be found down below.

HLB stands for “Hero League of Baseball”. it is a baseball league founded by pro-heroes who love baseball! It’s game day! The last game of HLB championship is between Gang Orca and Shishido’s two rival agencies. They form a team (“Orcas” and “Lionels”) to compete. In the world of HLB, there is no rule – using their quirks is of course accepted. However, just when the game is about to finish, they are interrupted by a villain. Who will be the winner of HLB!?

The other, titled “Laugh! As if You Are in Hell”, pits Endeavor’s hero agency against a rogue power user who can make anyone laugh uncontrollably. Again, a synopsis has been provided by Crunchyroll describing the OVA.

Deku, Bakugo, and Todoroki participate in an internship under the No.1 hero, Endeavor’s agency. One of their tasks these days is to find a villain (“Smiley”) who draws doodles in the city. However, since the urgency is so low, they let other pro-heroes solve this case. One day, Smiley draws a doodle on Endeavor’s house! Being furious, Endeavor himself and the 1-A trio go out to get the villain. However, Smiley’s quirk turns out to be something ridiculous but powerful… It is to make anyone who looks into his eyes laugh hysterically! Can the team capture the villain and stop laughing!?

Though neither covers canon material from the manga, both offer impressive animation and a standard episode runtime. The OVAs will be available with Japanese audio and subtitles at release.

A variety of screenshots for the OVAs were also included in the release, which can be viewed down below.

My Hero Academia is currently available for streaming, both subbed and dubbed on Crunchyroll. For more on the series, check out the related articles down below. We’ve also got a variety of other anime content available, including lists on the best anime rivalries, best anime villains, and best anime senseis.