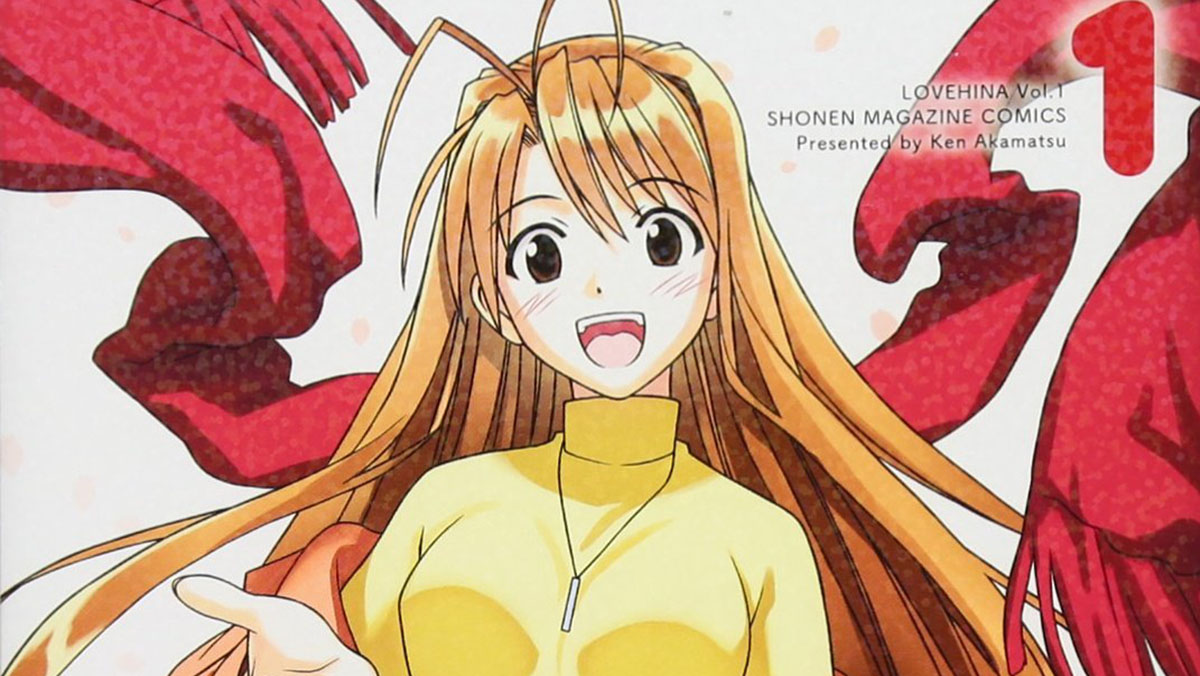 Today Japan held the election for the House of Councillors, the upper house of the National Diet, and popular mangaka Ken Akamatsu managed to win a seat.

Akamatsu-sensei, who debuted as a professional mangaka all the way back in 1993 with Hito Natsu no Kids Game, is mostly known for Love Hina, the romantic comedy serialized on Kodansha’s Weekly Shounen Magazine between 1998 and 2001, which sparked an anime series, several OVAs, light novels, and even video games.

In today’s election, he ran with the ruling Liberal Democratic Party following a campaign mostly centered on protecting creators’ freedom of expression, artistic freedom from censorship and undue external influences.

Akamatsu-sensei is the first manga artist elected to the Japanese National Diet and announced his victory on Twitter, mentioning that he will work hard to fulfill his promises not to betray his voters.

He ran for the election within the national proportional representation block, which is a nationwide district that elects 50 members per election by single non-transferable vote.

In a blog post published just before the election, Akamatsu-sensei mentioned that he has been drawing manga for 28 years, and at times he received comments like “Ken Akamatsu’s manga saved my heart,” which have been a great motivating force for him.

Akamatsu-sensei continued by mentioning that he truly believes that it is because of manga, anime, and video games that he has managed to make it this far.

He is sure that many have had the same experience at least once, and when people are sad or suffering the work of many creators has the power to help them.

He is now determined to pursue the following two points: