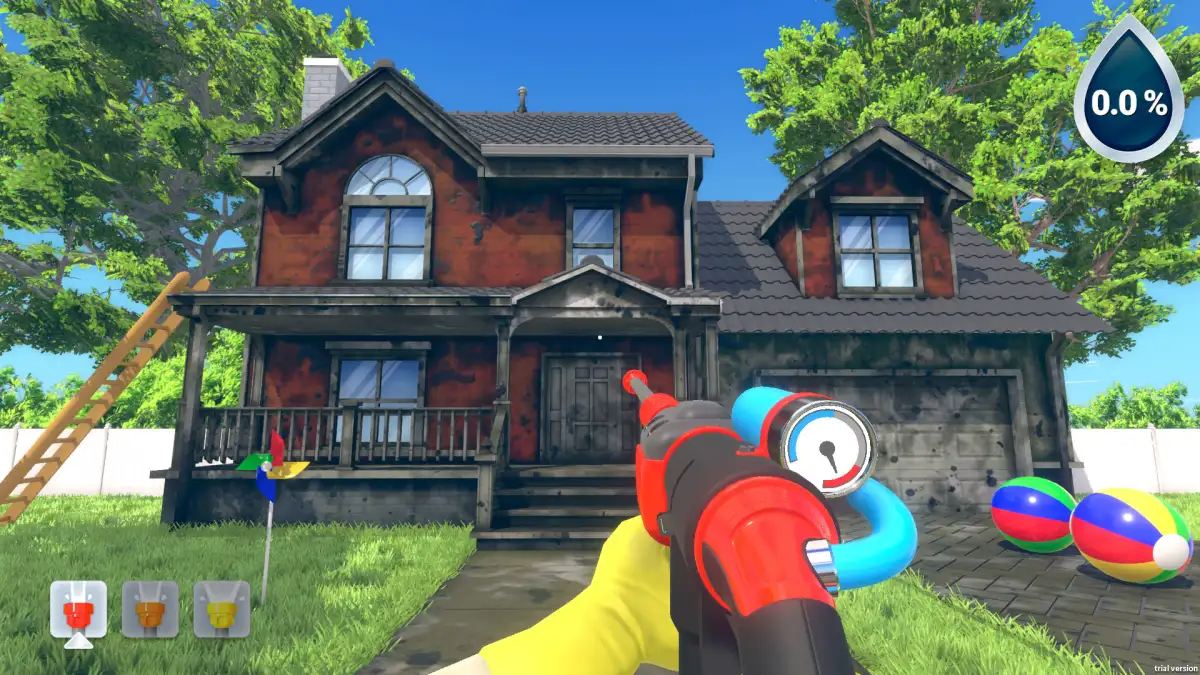 Game Pass has allowed players to open up their minds to a lot of really great titles that they likely wouldn’t have played otherwise since it became a thing in 2017. If you need any further proof of that fact, simply look to the top five most popular titles on the platform right now, and you’ll see that Halo Infinite isn’t even in it, as it sits at number six – though its standalone multiplayer is at number five on the list.

Yes, that’s right; Halo Infinite has been kicked out of Game Pass’ top five most popular titles by none other than Power Wash Simulator, as you can see below.

Power Wash Simulator comes in at number four on the list, with FIFA 22, Rainbow Six Siege, and Forza Horizon 5 taking the other top spots (in descending order). While its definitely gained some traction since arriving on Game last week, no one could have guessed that the title would be so popular that it would kick Halo Infinite out of the top five.

As the title suggests, Power Wash Simulator is all about the catharsis of cleaning up dirty surfaces, as players remove everything from grime to graffiti to help clean up the streets. You can check out a brief description down below.

Release the Pressure with PowerWash Simulator! Wash away your worries with the soothing sounds of high-pressure water. Fire up your power washer and blast away every speck of dirt and grime you can find. Build your own power-washing business and unlock new tools, upgrades and more – all with the simple satisfaction of power-washing to a sparkling finish.

What do you think of this news? Is it shocking to see the game so high on the list? Let us know in the comment section below.