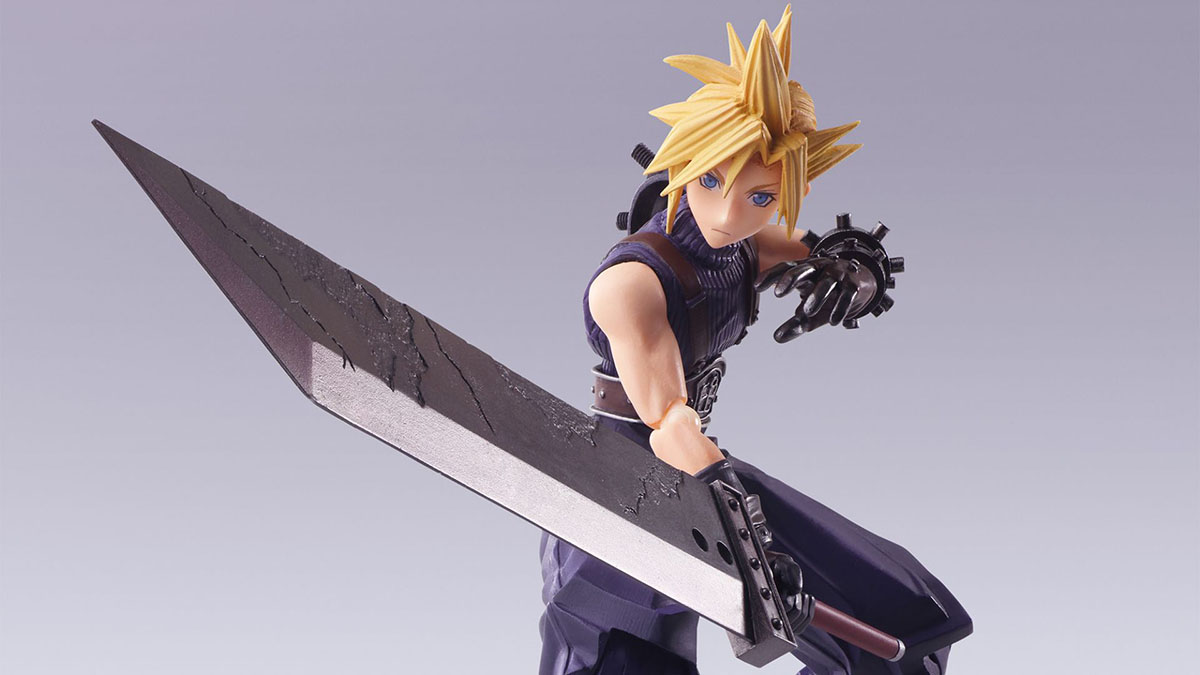 Square Enix has always been rather keen on exploring the applications of NFT to its businesses, and today they announced a rather peculiar offer linked to Final Fantasy VII figures and merchandise.

The developer will release an action figure of Final Fantasy VII’s beloved protagonist Cloud Strife belonging to the Bring Arts line with an NFT twist.

Both versions will include a “exchange ticket to redeem for a digital certificate of authenticity on the Efinity network, which will require the ENJIN wallet app.”

For those unfamiliar with the terminology, that’s an NFT.

The DIgital Plus Edition will also include a “code to access a digital version of the collectible figure” accessible from a special website on smartphones and PC. At $30 premium, that’s one expensive 3D model.

Both versions will launch in November 2023.

On top of the figure, the publisher also announced the Final Fantasy VII Anniversary Art Museum Digital Card Plus, a series of 200 cards that can be collected both physically and digitally.

Each pack contains six physical trading cards randomly selected from all the available designs and one “exchange ticket that can be redeemed for any one digital card of choice on the Efinity network.”

If you’re interested in seeing what the Cloud figure looks like (alongside its 3D digital model), you can check out the gallery below.