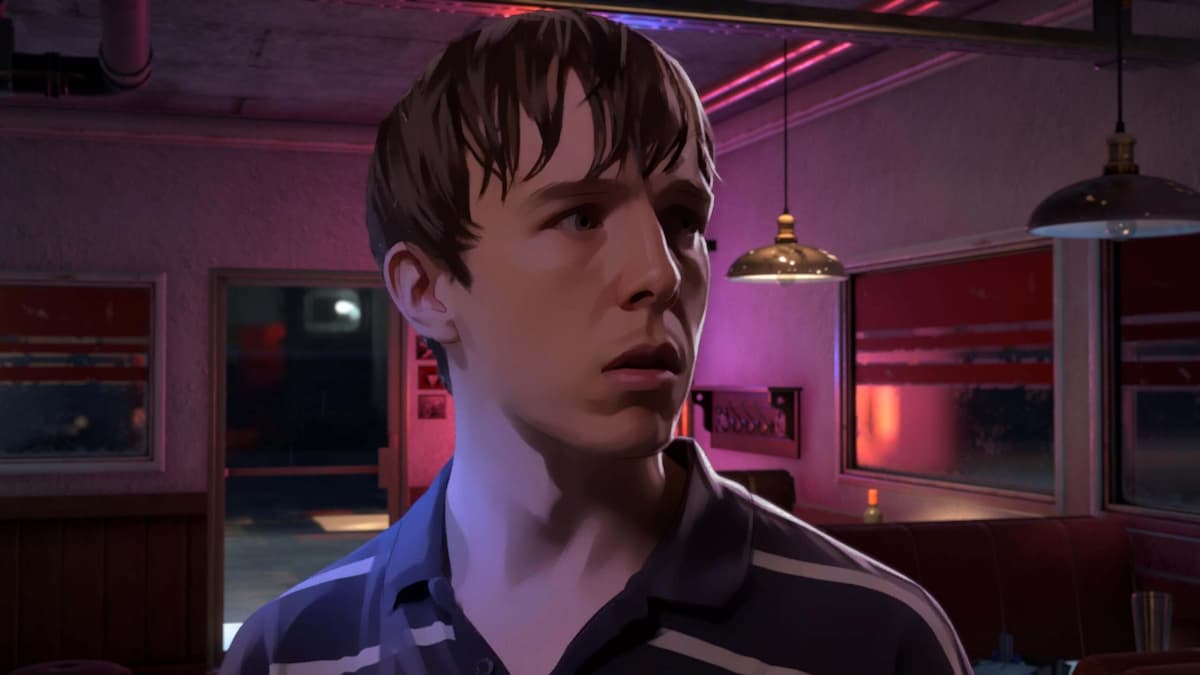 At the very beginning of As Dusk Falls’ Book 2, Expansion, players will have the choice to let Jay free the hostage from the back of the car while his mother and brother are talking. But should you do it? What are the consequences for doing so? Here’s everything you need to know.

Should You Free Vince or Zoe as Jay in As Dusk Falls?

The short answer is yes, you should let either Vince or Zoe go as Jay at the very beginning of Book 2.

While you may worry that letting them go may have some negative repercussions for Jay, the worst that happens is he gets shouted at for doing so. There’s not major story impact for letting them free, other than you’ll get a nice cutscene where Vince and his family are all reunited together again.

If it’s Vince who is the hostage, he’ll make a run for it and eventually find his way back to his family. Nothing more is really elaborated on outside of this in the narrative about how he returned, though.

We’re still investigating what happens if you choose not to free the hostage and the full implications of it, but if your heart’s telling you to let them go, we’d say go for it. It’s not going to come back to haunt you that badly.

That’s everything you need to know on whether or not you should free the hostage at the start of Book 2 in As Dusk Falls. For more tips and tricks on the game, be sure to search for Twinfinite.