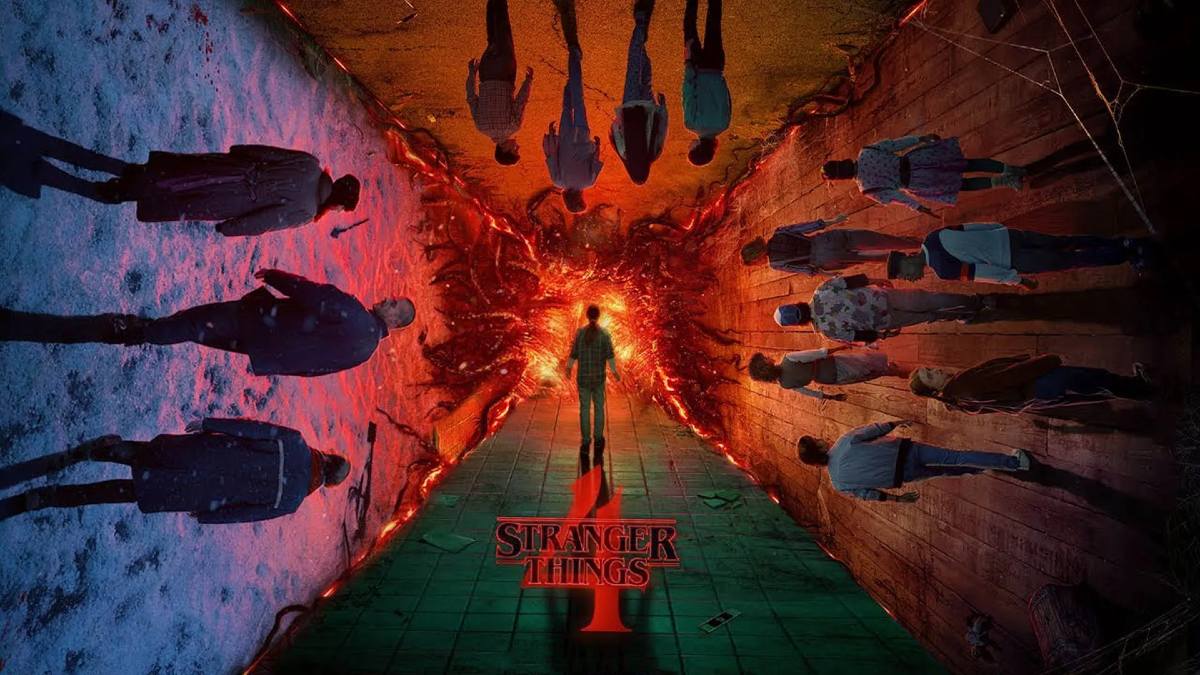 If you’re wondering why Stranger Things Season 4 is split into 2 parts, then you’ve come to the right place. Below, we’ll discuss why the Duffer Brothers’ ’80s-inspired sci-fi horror series was chopped into two separate volumes. So, without further delay, let’s dive in, shall we?

Why Was Stranger Things Season 4 Split Into 2 Volumes? Explained

Unlike many other TV series which usually focus on one or two storylines, Stranger Things Season 4 features four major storylines that are intricately interwoven into the overarching narrative. The sheer breadth and length of all these different plot threads needed a lengthier runtime than usual to help serve the story at the heart of Season 4.

In a recent interview with Variety, Matt and Ross Duffer — the creators of the popular show — discussed the writing process and why the runtime ended up being longer:

We knew they were going to be longer but not long like they ended up being, and that was something we didn’t really figure out until we were in editorial, because I don’t know what happened. Something changed with the way we write scripts. […]

As you can see, the script for Season 4 featured many more pages than in previous seasons, which had a knock-on effect that ultimately impacted the show’s overall runtime.

Interestingly, however, another reason why the Duffer Brothers and Netflix split Season 4 into two parts was that they felt that fans were tired of waiting for more Stranger Things.

Fans were getting really irritated at the length between seasons and so we were able to go yeah it’s been a long time because […] the episodes are extra long. You’re almost getting two seasons.

So, to help placate the fanbase, the Duffer Brothers decided to split Season 4 into 2 volumes, but release them fairly close together.

In summary, then, the many moving parts of Stranger Things Season 4’s intricate story required a longer runtime than previous seasons because of how dense the central plot is, and the showrunners wanted to help satiate fan demand by spreading out Season 4’s content into 2 separate volumes.

So, there you have it. We hope this helped answer the question of why Stranger Things Season 4 is split into 2 parts? For more on Stranger Things, check out our in-depth article discussing why Season 4’s approach to trauma is so mature.