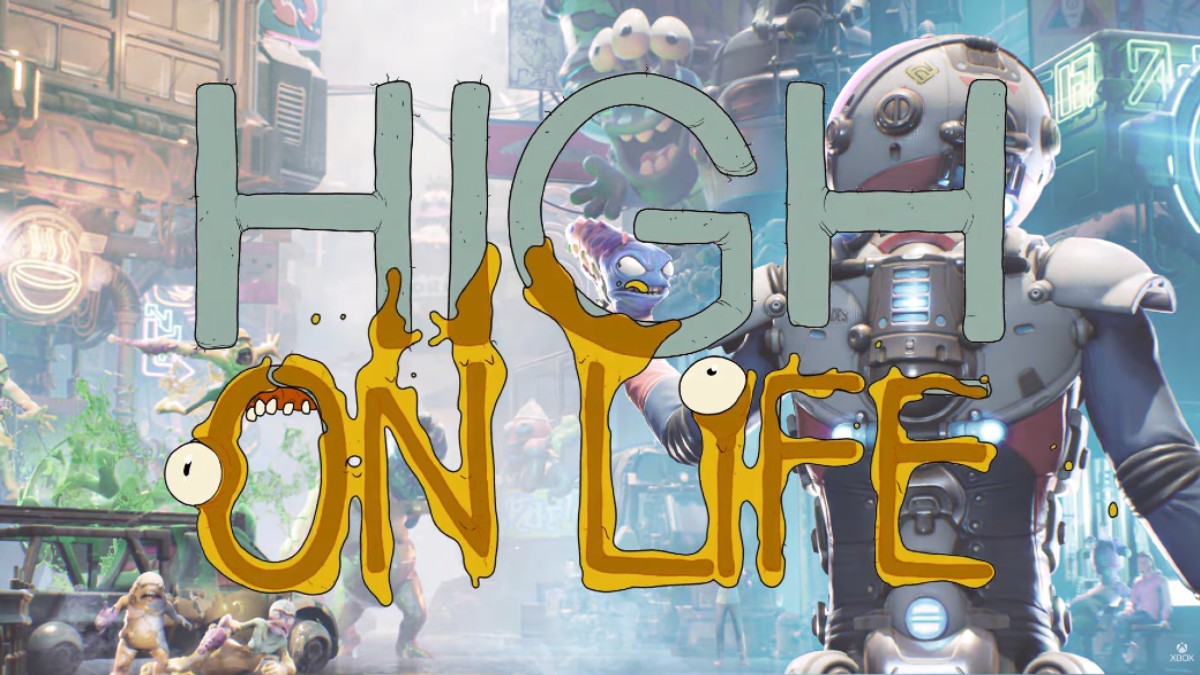 Want to know when High on Life comes out on Xbox Game Pass? This brand new game from Rick and Morty creator Justin Roiland was revealed during the Xbox Showcase, and fans couldn’t get enough of the weird and wonderful gameplay that was revealed. We’ve got everything you need to know about when it is coming out and much more right here.

High on Life is set to arrive on Xbox consoles, PC, and Cloud gaming on October 25, 2022. It will also be a day one release for Xbox Game Pass. At the moment, not too much is known about the game, though it seems like a more action-focused version of Trover Saves the Universe.

The Oct. 25 release date was confirmed by the High on Life Twitter account, as it previously had a more vague Oct. 2022 release window.

That’ll do it for everything you need to know about when High on Life comes out on Xbox Game Pass. If you’re still on the hunt for more info about the game, be sure to check out the rest of Twinfinite to see the rest of our guides, which have plenty of tips, tricks, and FAQs.

If you’re looking for more of what’s dropped during the Xbox and Bethesda showcases, be sure to check out the links below. That includes plenty of info on new games and oh so much more.