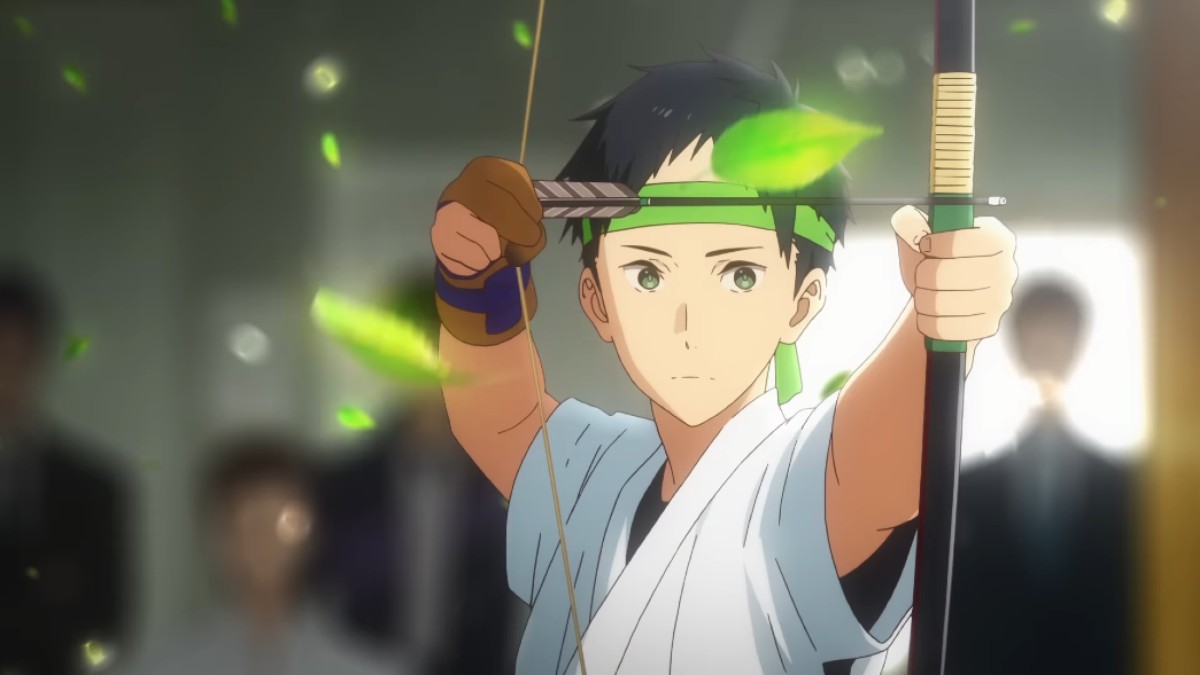 Today, Kyoto Animation released a brand new trailer for Tsurune The Movie: The Beginning Arrow. The video shows off some footage from the upcoming film, as well as the official theme song by Luck Life, “Hand.”

Tsurune The Movie: The Beginning Arrow continues the story of the anime of the same name, which follows Minato Narumiya, a former archery student who quit the sport for good following an incident at a past middle school tournament. When his childhood friends Seiya Takehaya and Ryōhei Yamanouchi try to rope him into joining the high school’s kyūdō club again, Minato soon finds that it’s impossible for him to stay away from the sport he loves.

Takuya Yamamura will once again be in charge of directing the film at Kyoto Animation, as well as being the one who’ll pen the script. Miku Kadowaki is also returning as character designer, with Fruits Basket (2019) and Your Lie in April composer Masaru Yokoyama set to replace Harumi Fuuki.