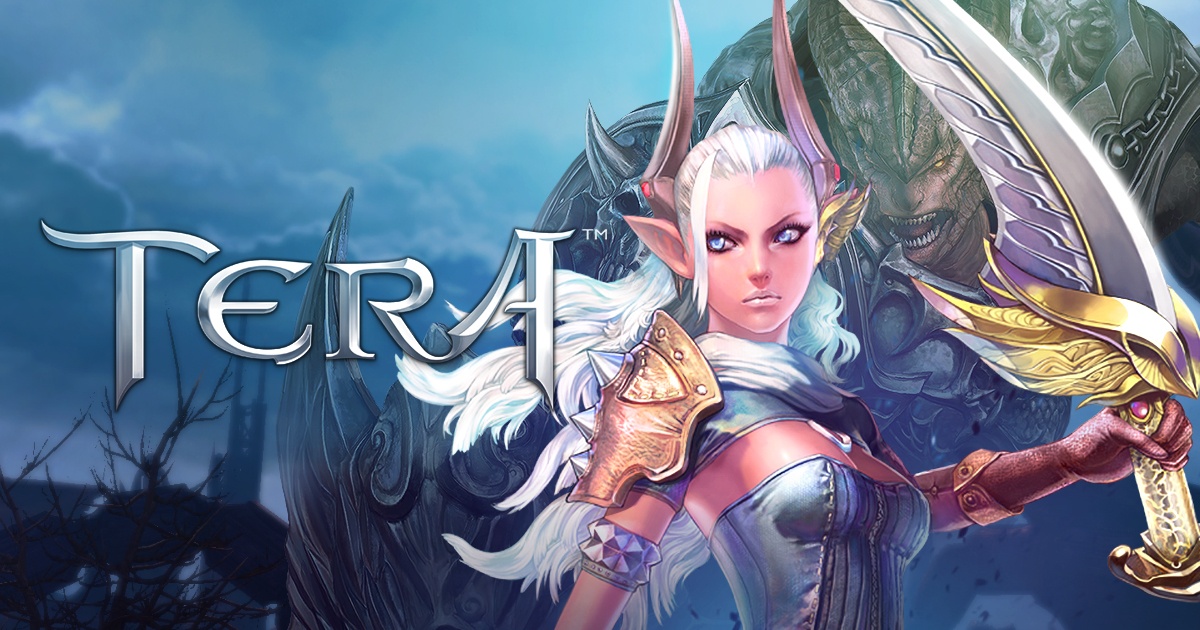 Long-running MMORPG Tera will be closing on June 30 and Gameforge and Krafton have published a video that serves as a farewell to the players.

The video is actually the recording of an in-game quest that has been implemented to say goodbye before the closure, portraying exactly that, relevant NPCs and even gods extending the player a fond and moving farewell.

If you still have an active account, you still have a few days to check out the quest (aptly titled “The Last Quest”) for yourself. Otherwise, you can watch it below and reminisce about the good times you may have had on Tera,

Tera was originally released in Korea in 2011 by what was then called Bluehole Studio. A western release followed in 2012 split between En Masse Entertainment in North America and Gameforge in Europe.

The game was met with some success thanks to its interesting visuals and action combat, which at that time was still fairly unique in MMORPGs.

Yet, only one year after, in 2013, Tera was among a wave of MMOs that moved to the free-to-play model.

In 2018 Tera was launched on console for PS4 and Xbox One, followed by the closure of En Masse Entertainment in 2020. Yet, the game still managed to survive until today handled by Gameforge and Krafton.

Unfortunately, the developer has decided to move on and stop creating content for Tera, which ultimately led to the decision to shut it down announced in April this year.