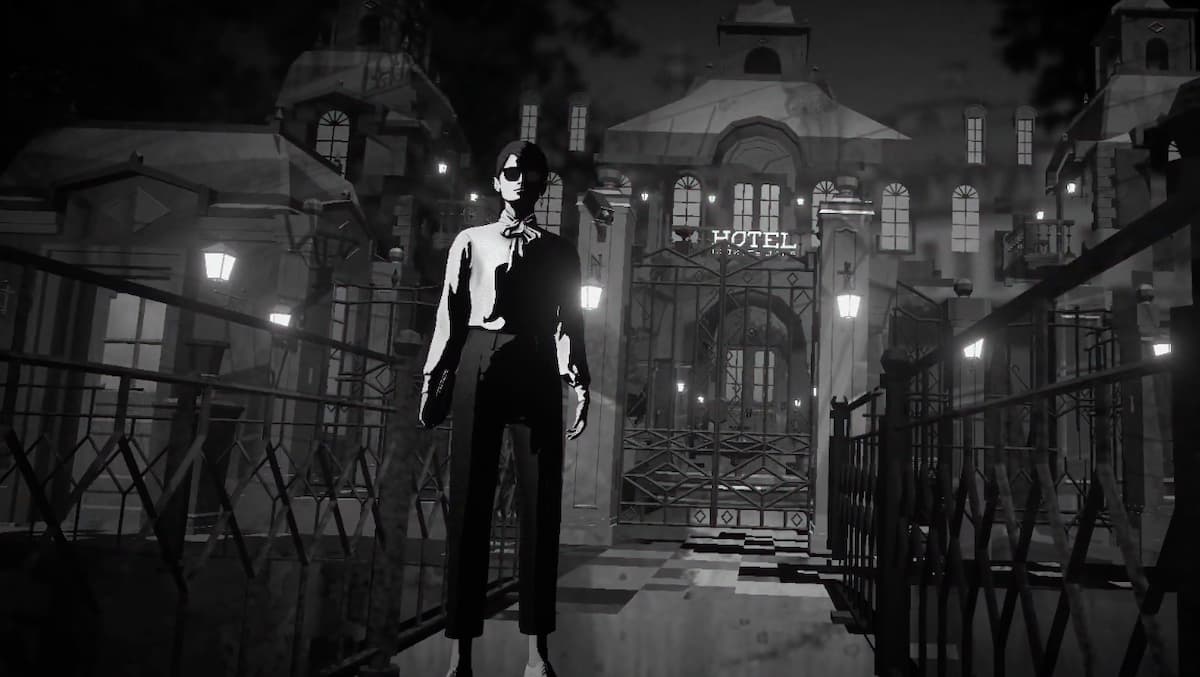 During today’s Nintendo Direct online showcase, developer Simogo Games smuggled in a reveal trailer for their eerie puzzle-adventure game, Lorelei and The Laser Eyes, which is scheduled to launch “first for consoles on Nintendo Switch” and PC in 2023. From the verbiage used by Nintendo, it appears that the game will launch on other consoles, too, but will release first on Switch.

Go ahead and take a gander at the new announcement trailer down below:

As you can see in the footage above, Lorelei and The Laser Eyes appears to be a stylish and atmospheric puzzler that boasts an eye-catching monochrome art-style. Poised as a “modern take” on the puzzle-adventure games of yesteryear, the title features old-school adventure game mechanics but with a modernised twist.

The game is ostensibly a sequel to 2019’s Sayonara Wild Hearts, which is an uber-stylish action experience that sees you riding a motorbike through different dimensions, all to the beat of a hypnotic synth-wave soundtrack. Lorelei and The Laser Eyes, on the other hand, is a bit of a departure from its action-oriented predecessor.

For more information about the game, here’s a general overview courtesy of Simogo Games:

The stage is set. Imagine an old baroque manor, perhaps a hotel or a museum, somewhere in central Europe. A woman wanders in search of answers. An international auteur. What does he want? An aristocratic artist. Who killed her? A vagabond illusionist. Who is he? And you, the wandering woman. Why are you here? Watch carefully, observe. Numbers. Patterns. Puzzles. Are they all part of a macabre game, a complot, a simple treasure hunt? We invite you to take a journey into the nightmarish surreality, and answer these questions to solve the enigma of ”Lorelei and The Laser Eyes”. Coming to Nintendo Switch and Windows via Steam 2023.

Lorelei and The Laser Eyes launches on PC and Switch in 2023.