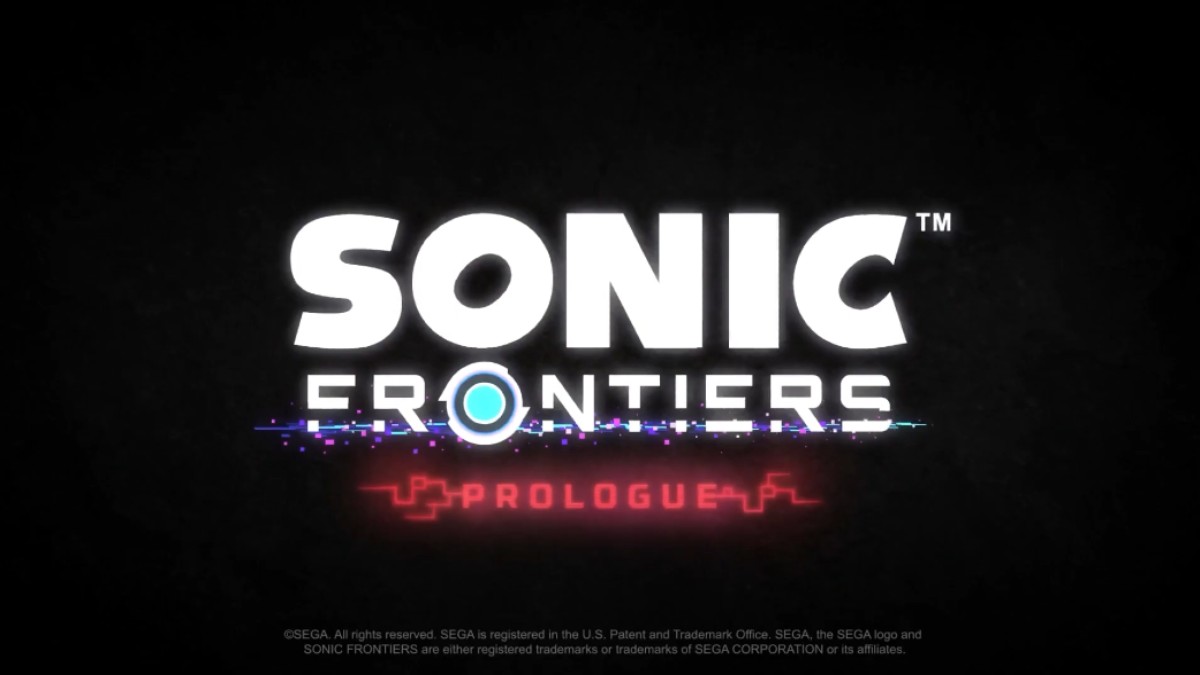 You can check out the very brief video, as well as the entire livestream, right down below by scrubbing to around the 12:35 part of the trailer.

There is no telling how long Sonic Frontiers: Prologue will be, but we do know that the short will serve to help hype up the game and set the scene before its release. . Until we get more info on it, be sure to check back to the site for updates.

Currently, we’ve got plenty of other information on Sonic Frontiers, as SEGA has teamed up with IGN first to release gameplay footage and other content throughout the week. You can find all of that in our related articles section below. We’ve also got lots of other news, features, and quizzes for the series that fans will surely love.