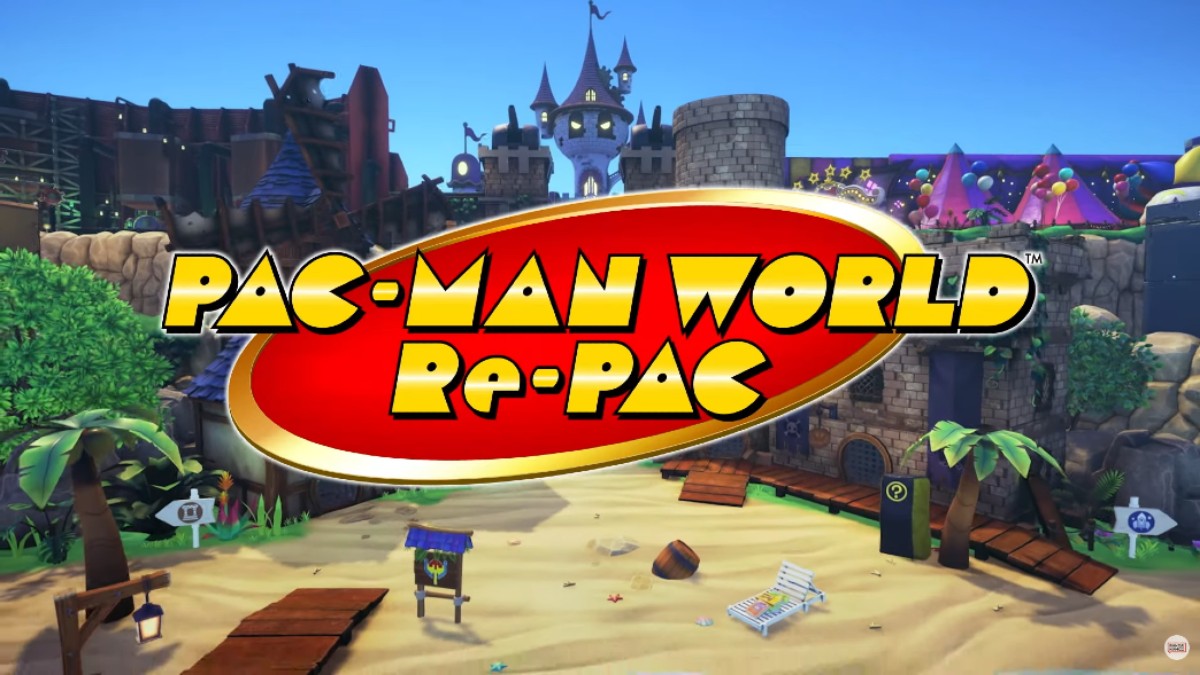 During Nintendo’s Direct Mini, Pac-Man made a surprise appearance with the announcement that Pac-Man World will be getting a full remake. The news was announced via a trailer that showcased the Pac-Man World Re-Pac, which is set to launch on Aug. 26, 2022.

Check out the announcement trailer for yourself down below.

Originally released in 1999 for the PlayStation, Pac-Man World was the titular characters switch to a full 3D platforming title. The premise follows Pac-Man setting off to Ghost Island to rescue his family after they’ve been kidnapped, and Re-Pac will be following the same premise.

Throughout six mysterious worlds, you’ll butt-bounce, throw Pac-Dots, rev-roll, and super-size Pac-Man in order to save your family. As shown in the trailer, the game will also boast updated visuals, better performance, and an updated UI.

Outside of the main story, there will be additional modes for you to partake in such as a collection of 3D mazes called Maze Mode while beating the Quest Mode will unlock the classic Pac-Man experience. The upcoming remake is set to launch for Nintendo Switch, PS4, PS5, Xbox One, and Xbox Series X|S on August 26, 2022, with pre-orders up for grabs now.

If you’re still on the hunt for more news from the Nintendo Direct Mini event, be sure to check out all of the other news that was revealed during the showcase by searching Twinfinite.