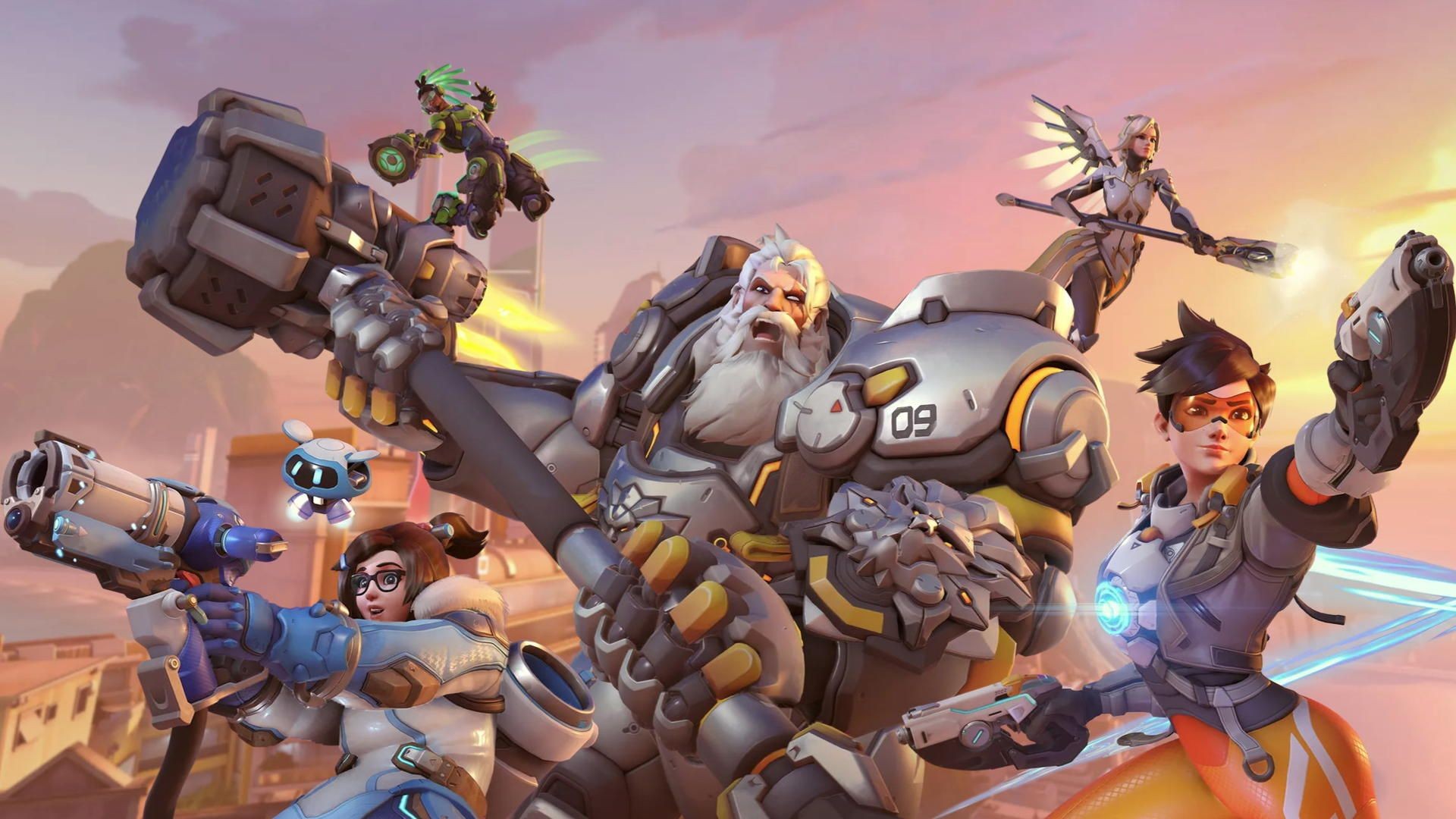 As the arrival of Overwatch 2 creeps nearer each and every day, eager fans have been testing out some of the new features and additions through the latest beta, which lasts until July 18. While the general gameplay may still be the same, the way Overwatch 2 monitors your contributions has changed in some ways. If you are wondering about the changes to the scoreboard in Overwatch 2 and what does MIT mean, read on to find out.

What Does ‘MIT’ Mean in Overwatch 2

If you are looking at the MIT portion of the scoreboard and scratching your head, the answer is actually quite simple. MIT stands for mitigated damage, essentially damage that has been prevented by a skill. As per the patch notes for the Overwatch 2 beta, this statistic “encompasses the previous Damage Blocked, but also keeps track of damage prevented by effects such as Ana’s Nano Boost or Orisa’s Fortify.”

As of right now, not all skills are counting towards your MIT score, but Blizzard will continue to make tweaks in the coming days.

Other than the addition of the MIT portion, the Overwatch 2 scoreboard has also made some changes to the Assist statistic. Now, all the Defensive and Offensive Assists are collated under this singular stat.

Blizzard has also changed up the layout of the scoreboard for players to have an easier understanding of the things that matter, make progression more obvious by using numeric values and increased the transparency so you can still keep an eye on the action while checking the scoreboard.

That’s all you need to know when it comes to the changes to the scoreboard in Overwatch 2 and what does MIT mean in your game. Be sure to check out other related content like how to fix the Watchpoint Pack if it is not working, get a better understanding of the Junker Queen, or read about what the arrival of Overwatch 2 will mean for the original game. For everything else, you can search Twinfinite.