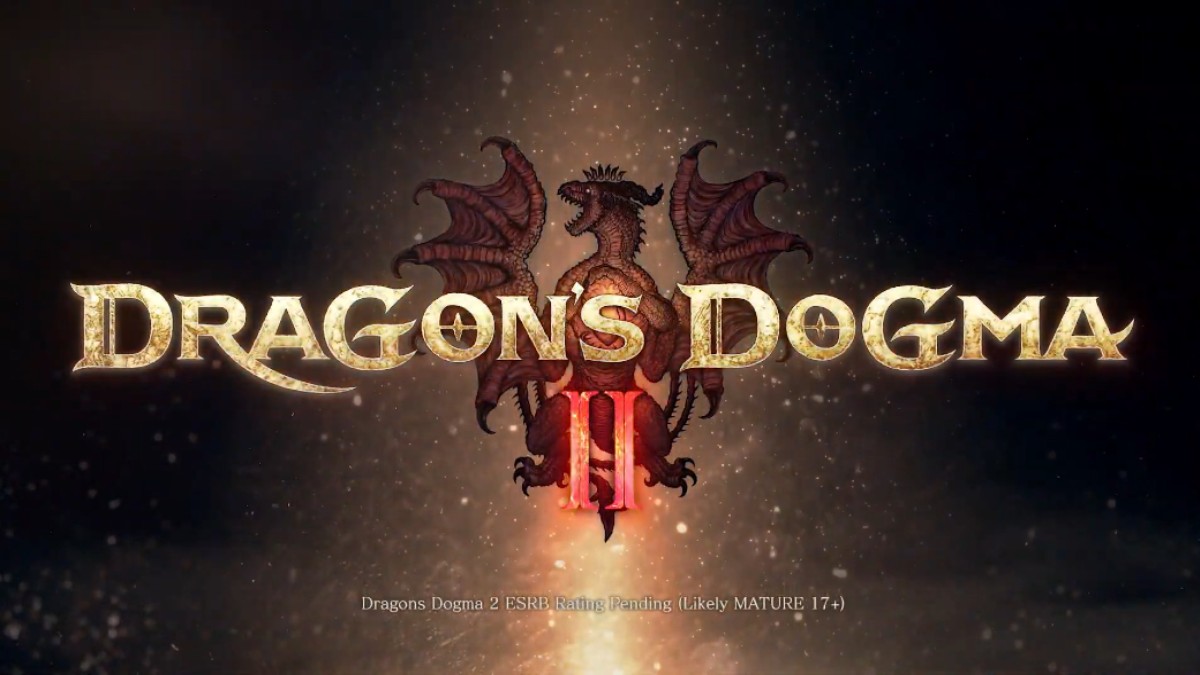 Today, during the Dragon’s Dogma 10th anniversary stream, director Hideaki Itsuno took time to talk about the influences behind making the game, citing everything from titles like Devil May Cry 3 to old-school Dungeons & Dragons. At the very end of the presentation, it was then revealed that Dragon’s Dogma 2 is currently in development.

You can check out the full presentation and reveal (which takes place at the end of the video) right down below.

Currently, there is no release date or window for Dragon’s Dogma 2, as it has only been stated that it is in development. The original game was developed by Capcom, who released it back in 2012. It soon picked up a cult following, as fans begged for a sequel to be made for well over a decade.

You can check out a basic description for the original below.

Set in a huge open world, Dragon’s Dogma: Dark Arisen presents a rewarding action combat experience. Players embark on an epic adventure in a rich, living world with three AI companions, known as Pawns. These partners fight independently, demonstrating prowess and ability that they have developed based on traits learned from each player. PC users can share these Pawns online and reap rewards of treasure, tips and strategy hints for taking down the terrifying enemies. Pawns can also be borrowed when specific skills are needed to complete various challenging quests.

Be sure to check back to the site for more info when it is revealed for Dragon’s Dogma 2.