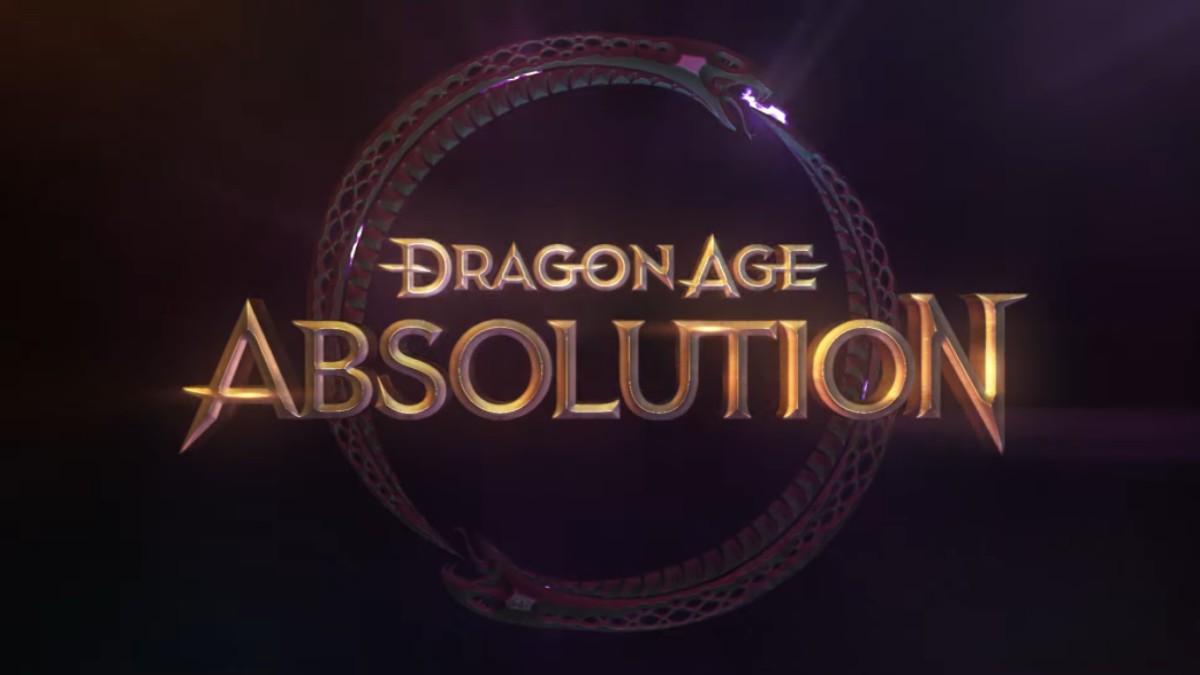 You can check out the teaser trailer for the show below.

According to the trailer, the game will be set in Tevinter, an empire that fans of the Dragon Age games have been dying to know more about. Dragon Age: Absolution will also be done in collaboration with Bioware, and will feature an ensemble of new characters inspired by, and authentic to, Dragon Age lore; including elves, mages, knights, Qunari, Red Templars, demons, and other special surprises.

After the video, it was noted that this will be a standalone series and that it’ll have nothing to do with the games. Dragon Age: Absolution will be led by show-runner and creator Mairghread Scott, with Red Dog Culture House serving as the production house.

At the moment, that is all the information that has been released for the series. Once a concrete release date and cast list are revealed, we will be sure to update you with more information. For now, be sure to check out all of the other great Dragon Age-related content we’ve got for you in the related articles section below.