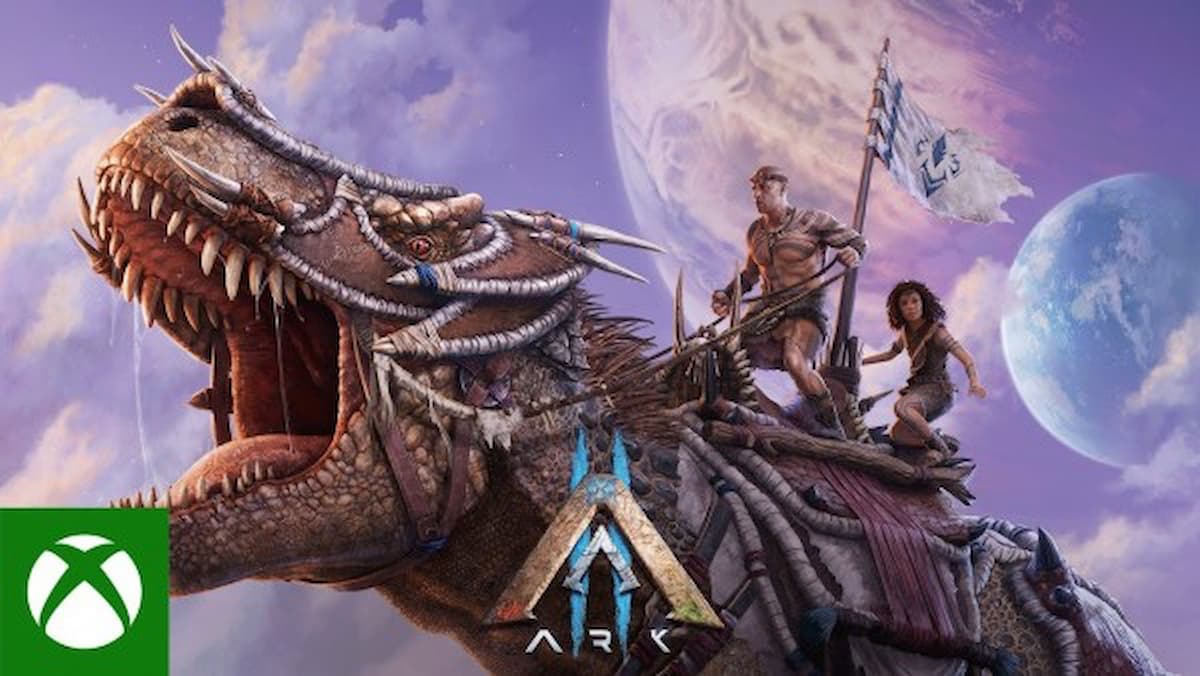 During today’s Xbox and Bethesda Games Showcase 2022, Ark 2 was re-revealed to be coming to Xbox consoles and PC in 2023. Interestingly, famous Hollywood star Vin Diesel will play a pivotal role in the game, and was shown in the announcement trailer riding a Tyrannosaurus Rex while looking super badass.

Go ahead and feast your eyes on the brand new trailer down below:

First announced back at The Game Awards in 2020, many fans of the dino-centric FPS experience have been clamouring to hear more about a release date for the much-anticipated sequel to 2017’s popular online title, Ark: Survival Evolved.

For more information about the prehistoric action-RPG, here’s an official description courtesy of the developer:

Starring Vin Diesel (Fast Franchise) as Santiago and Auli’i Cravalho (Moana) as his daughter Meeka. Survive the past. Tame the future. Awakened on a primal world filled with dinosaurs & humans struggling for dominance, you must team-up with legendary heroes to confront dark forces. Saddle up, & join the definitive next-gen survival experience with ARK 2!

Stay tuned for more coverage from the Xbox and Bethesda Games showcase here at Twinfinite, and for more Ark-related content, feel free to peruse the relevant links down below.