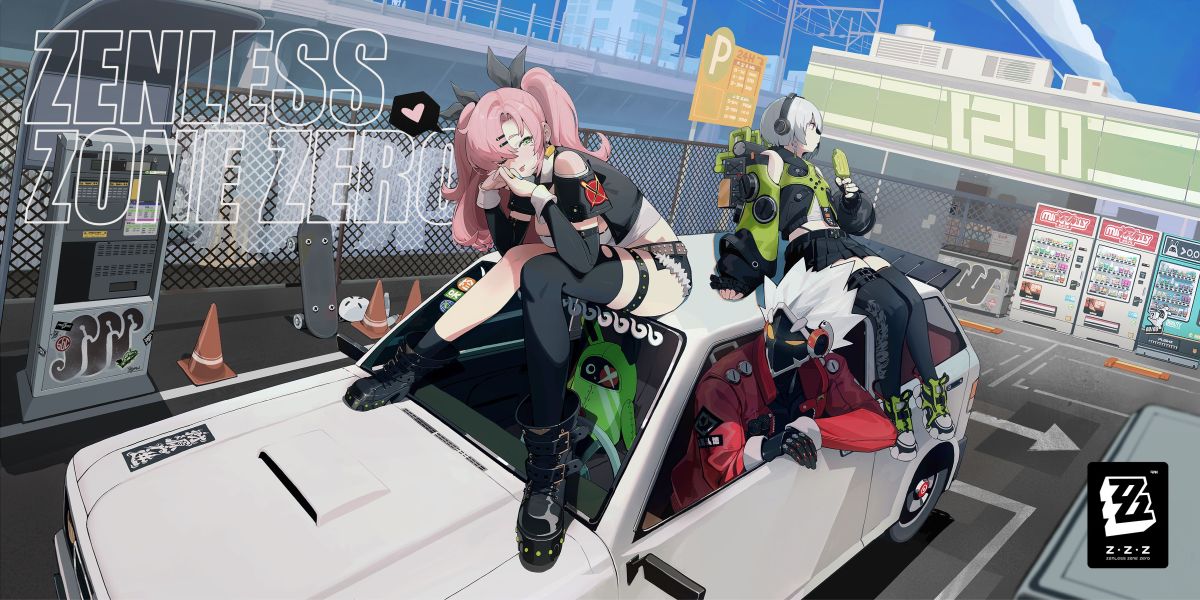 The game is described as an “Action RPG” and you can find a bit more background information below:

This is a dangerous world under constant threat from the mysterious calamities known as the “Hollows”, where the old civilization has been destroyed and world order lays in ruins. Fortunately, one city is still capable of dealing with the calamities: New Eridu.

A diverse group of people, each with their various reasons and beliefs gather here to challenge the Hollows.

And you, are their indispensable accomplice who guides them out of the Hollows, their “Proxy”.

This is your story.”

Further details can be found on the official press release

“Zenless Zone Zero is a brand-new game IP set in a post-apocalyptic metropolitan city. It features an engaging story with a futuristic art style, distinctive characters, and an exhilarating action-orientated combat system. Players will play the role of a “Proxy” and embark on an adventure with a diverse group of partners to conquer the unknown enemies and unravel the mysteries in New Eridu — the last shelter for urban civilization.

Contemporary civilization has been destroyed by a supernatural disaster known as the “Hollows”. They grow exponentially out of thin air, creating disordered dimensions where mysterious monsters dubbed the “Ethereal” roam. New Eridu, the last urban civilization that survived the apocalypse, managed to thrive by acquiring the technology to extract valuable resources out of the Hollows.

As New Eridu became the city of miracle and attracted more resettled residents, it also started the massive exploration of the Hollows for its perpetual expansion. The Hollows then became industrialized and monetized under the city’s administration, which gradually led to the increasing tension between monopolistic enterprises, gangs, conspirators, and fanatics.

Players in the game take on the role of a “Proxy” — a special professional who guides people in their exploration of Hollows. A great many people want to enter the Hollows for their own various reasons, and the “Proxies” are their indispensable partners. Players will help them explore the Hollows, battle their enemies, achieve their goals, and in the process learn more about their story.

We also learn that a beta test (called Tuning Test) is coming on PC and iOS and signups are already available. That being said, HoyoVerse promises to “continue to expand the available platforms.” The precise timing of the test has not been announced yet.

The test will include the following languages: English, Simplified Chinese, Traditional Chinese, Japanese and Korean. More languages will be supported in the future.

The game doesn’t have a release window just yet, but in the meanwhile, you can check out the first trailer, artwork, and screenshots.