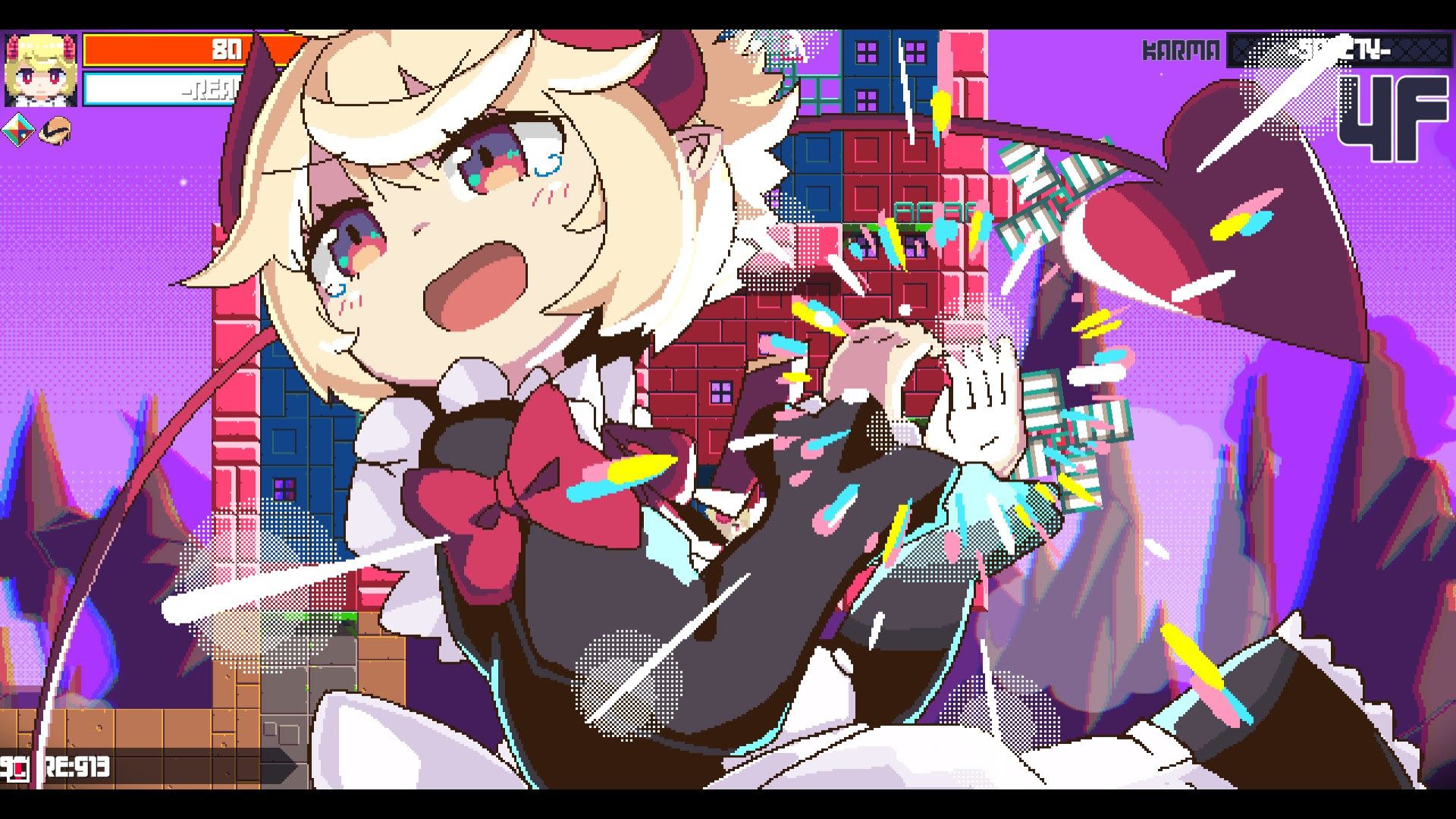 Today Playism made two relevant reveals during the first day of the Indie Live Expo 2022, the release in early access of The Use of Life, while Tokoyo: The Tower of Perpetuity is getting its full launch.

The Use of Life, developed by Daraneko Games, is a gamebook-style JRPG in which the players’ choices matter. It’s available in early access on Steam right now, and you can check out a trailer and an official description below.

“Set out as Goshe, a young Rabbitfolk who gains the ominous ability to siphon powers from the dead after his home village is destroyed and burnt to ashes. Make decisions wisely, as each action, line of dialogue, and path Goshe chooses affects the course of the story and his Flame of Life and Flame of Power. These character aspects unlock new choices and determine whether he ultimately uses his life for the good of others or himself.

Engage in “choose your own adventure”-style gameplay paired with dice-like random number events that determine the outcome of skill checks and if Goshe can avoid conflict or spur on more dangerous battles. Discover the first two chapters of the game in Early Access, leading Goshe down a path of vengeance against those who wronged him or one of finding peace amidst the horrific trauma he endured.

Square off against foes in JRPG-style combat, where each side chooses three actions at the beginning of each turn in battle, not knowing what the other will use. Goshe can utilize a combination of skillful sword strikes, powerful elemental magic, resourceful items, and defensive maneuvers. When the enemy attacks, tap the correct direction in time to reduce incoming damage or block the attack entirely, but one wrong move could lead to a critical hit.

Earn curse EXP to enhance Goshe’s stats and SP to level up different classes, unlocking new abilities and tactical options in battle. Improving stats makes Goshe a more fearsome warrior and can unlock new dialogue options and choices in events that shape the fate of him and his foes. Death isn’t just the end, as Goshe can retry a certain number of times based on difficulty level, but running out of retries means Goshe must begin his journey from scratch.”

For a game entering early access, another leaves, and it’s Tokoyo: The Tower of Perpetuity by //commentout.

It’s a “2D social rogue-like” game that has been in early access for a while and will launch on PC and Nintendo Switch on June 2.

Here’s a trailer and an official description.

An auto-generated dungeon that changes daily
This 2D action game is set in Tokoyo – the Tower of Perpetuity – a constantly changing and devilishly deceptive auto-generated dungeon crawling tower with fiendish monsters and brutal traps. The Tower of Perpetuity is automatically regenerated by the game server every 24 hours (in real-world time), allowing for players around the world to take on the same dungeon each day, and for one day only. Different traps and gimmicks await you each day, and you must compete against other players while battling your way through. The dungeon contains various differing branches, offering a certain degree of free choice and randomization.

Light social elements
Social features utilizing the network have been implemented in the game, in which a gravestone will be placed where a player meets their end, appearing in other players’ games along with their “relics” and “last words”. Take advantage of the different special skills afforded to each character and compete with other players as you struggle to surpass the countless bodies of your less fortunate rivals and fight your way through the impregnable dungeon.

Character customization（only available on Steam）
Freely edit and customize skins for your character which will then appear in the game. You can even add opening and ending stories and dialogue to your character to enhance their narratives and personality! Take on the role of your favorite character and dominateTOKOYO: Tower of Perpetuity!

Official custom characters coming soon!
We have collaborated with popular illustrators, streamers, and game designers to bring you custom characters that you can play alongside the five existing playable characters. We will be implementing them into the game at a later date so please stay tuned!

The Steam version will receive the following updates as it switches to fully released.

Comments
Continue Reading
Related Topics:news, Playism, The Use of Life, Tokoyo: The Tower of Perpetuity