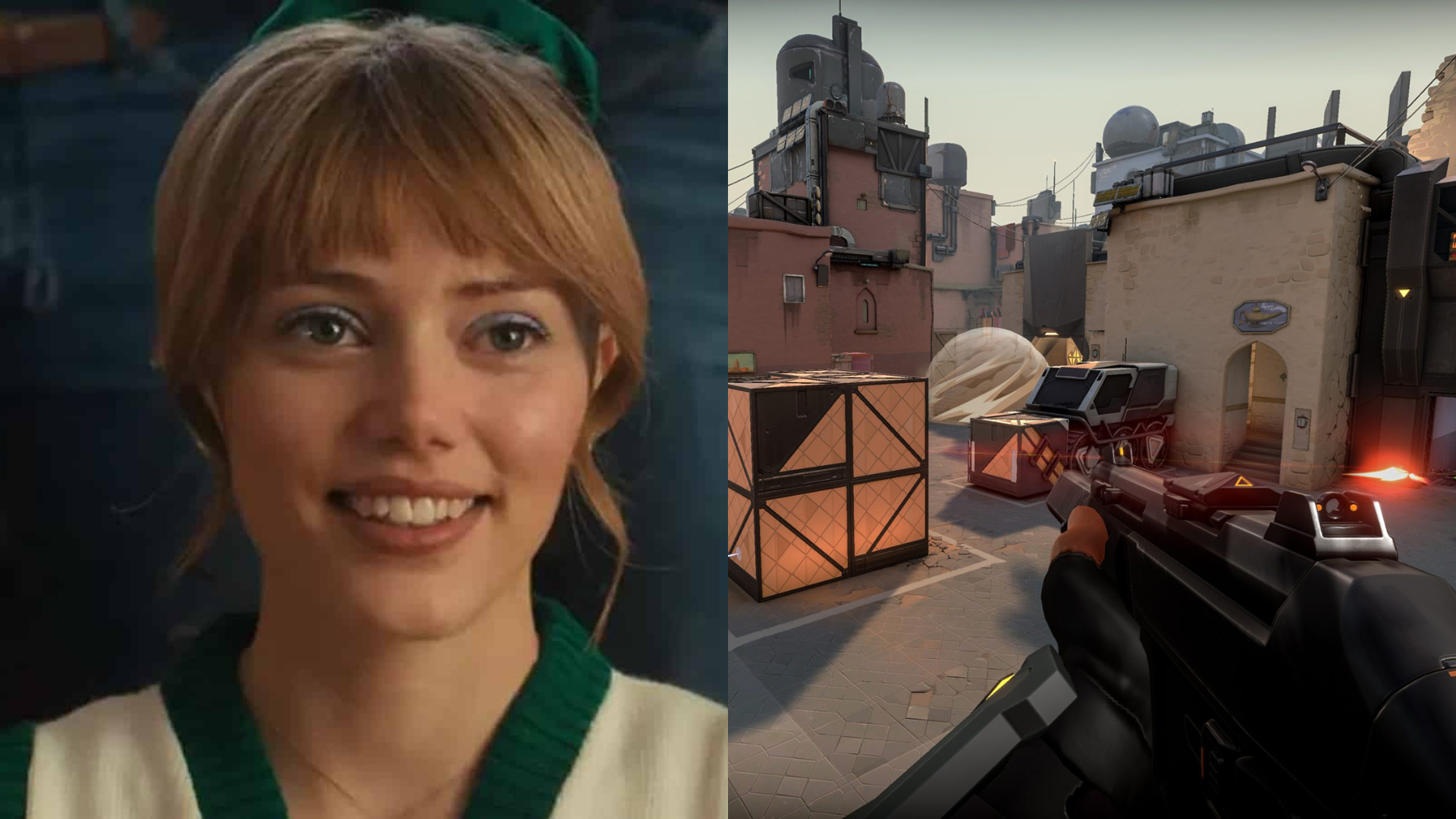 The launch of Netflix’s Stranger Things Season 4 is all the rage at the moment, hailed with critical acclaim as one of the most exciting and spooky seasons so far. Without delving into spoilers, actor Grave Van Dien role as Chrissy Cunningham puts her front and center during some of its most terrifying moments. But if you’ve been haunted by the scenes and need to be reminded that it’s all just a TV show, you can always tune into Van Dien’s Twitch stream tonight at 6PM EST, when she’ll be playing Valorant and chatting with fans!

That’s right, it turns out Van Dien, aka BlueFille, is an avid video game player who enjoys streaming Valorant, Fortnite, and Overwatch amongst many other popular games. It’s something she appears to have been doing for some time, but the buzz around Stranger Things Season 4 has obviously brought a whole new level of attention to her channel.

At the time of writing, BlueFille has just over 15k followers on Twitch, but I’m sure that number is destined to going flying upward by the end of the week!

If you aren’t up to speed with Stranger Things Season 4 then you can check out a bunch of Twinfinite’s coverage below. We’ve got you covered for Valorant news, too; why not read my latest opinion piece on why Phoenix is the next Agent who needs a rework.