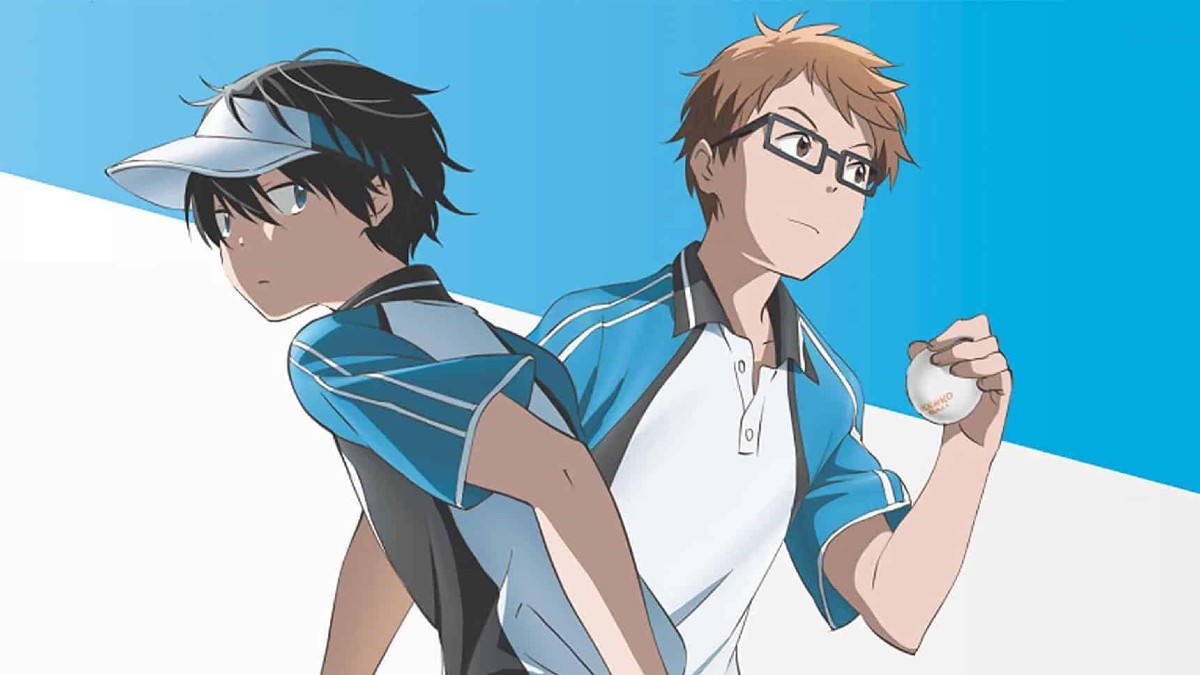 Since Crunchyroll and Funimation officially unified, anime fans have been treated to an abundance of new subbed and dubbed titles that have been arriving on the platform. Today, Crunchyroll revealed its full catalog of titles that are coming to its platform for the month of June.

Below is the full calendar of new anime series that will be heading to Crunchyroll:

Alongside these new series, a full slate of new dubbed content are also making its way onto Crunchyroll:

For more information on these shows, you can head over to Crunchyroll, which is available in more than 200 countries and territories globally, with simultaneous translation in ten languages. We’ve also got plenty more related anime content for you down below.