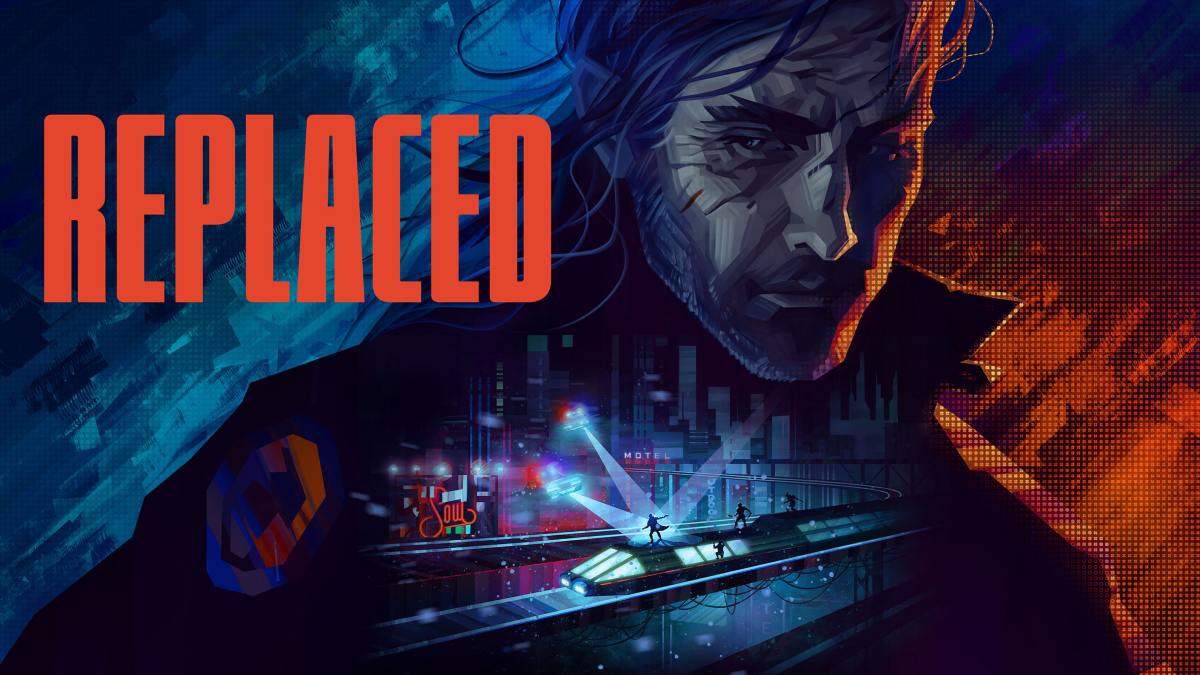 Today, Sad Cat Studios has announced that their upcoming 2.5D action platformer, REPLACED, has been delayed until 2023. The news came by way of a tweet from the game’s official account, which referenced the war that is currently plaguing Belarus and Ukraine as the reason behind the decision to delay it.

You can see the full statement below.

Back in June 2021, REPLACED was the talk of E3, as its pixelated sci-fi ambiance completely took over the Xbox and Bethesda conference. The developers detailed the game with the following description:

REPLACED is a 2.5D sci-fi retro-futuristic action platformer where you play as R.E.A.C.H. – an artificial intelligence trapped in a human body against its own will. Explore the world, push your body’s limits in intense combat and learn what it’s like to be a living being.

While we only know the release window to expect REPLACED now, the game is still confirmed to be heading to Xbox Series X|S, Xbox One, and Xbox Game Pass for Console and PC, with an optimized version for Xbox Series X|S. For more information, head on over to the official website.