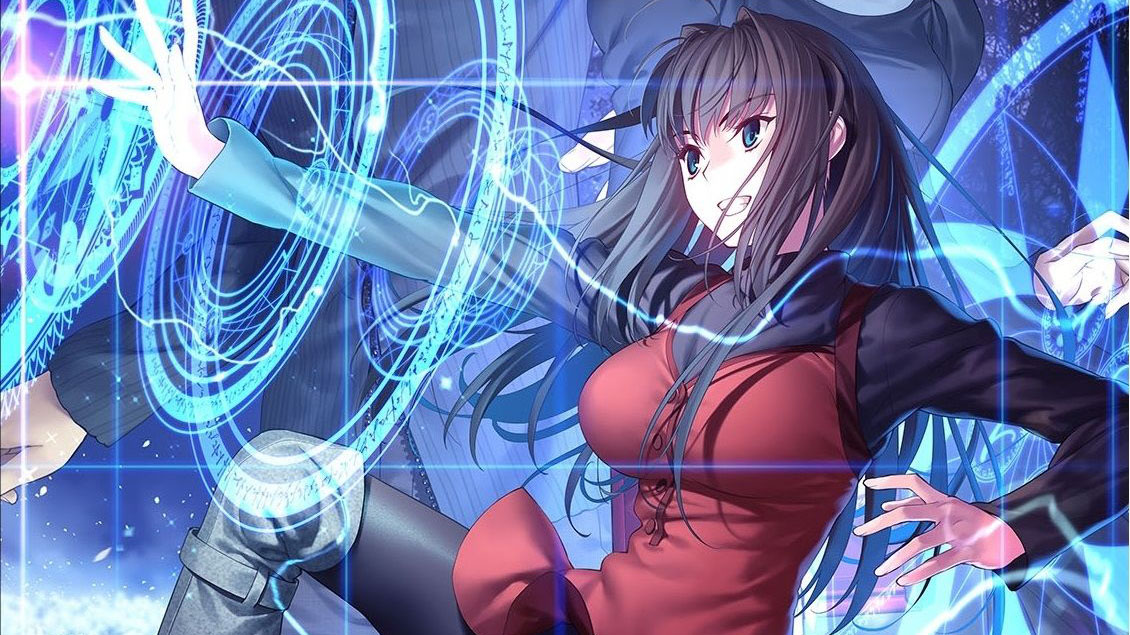 Today Type-moon released the first trailer and revealed the release date of the upcoming remaster of the Legendary Visual Novel Mahoutsukai no Yoru.

The trailer introduces the cast, including the voice-overs, which are going to be a new addition to the remaster.

The release date is December 8, 2022, and we already know that the game will include English text support, which is decidedly exciting for western fans of Type-moon, who are pretty much used to being left behind.

If you’re unfamiliar with Mahoutsukai no Yoru, which translates as “The night of the witches” (elaborated in the official subtitle “Witch on the Holy Night”) is a visual novel released in 2012 by Type-Moon, known for creating the ultra-popular Fate series.

This new release will include a full voice track (obviously in Japanese) and full HD visuals. The main voice cast is as follows: