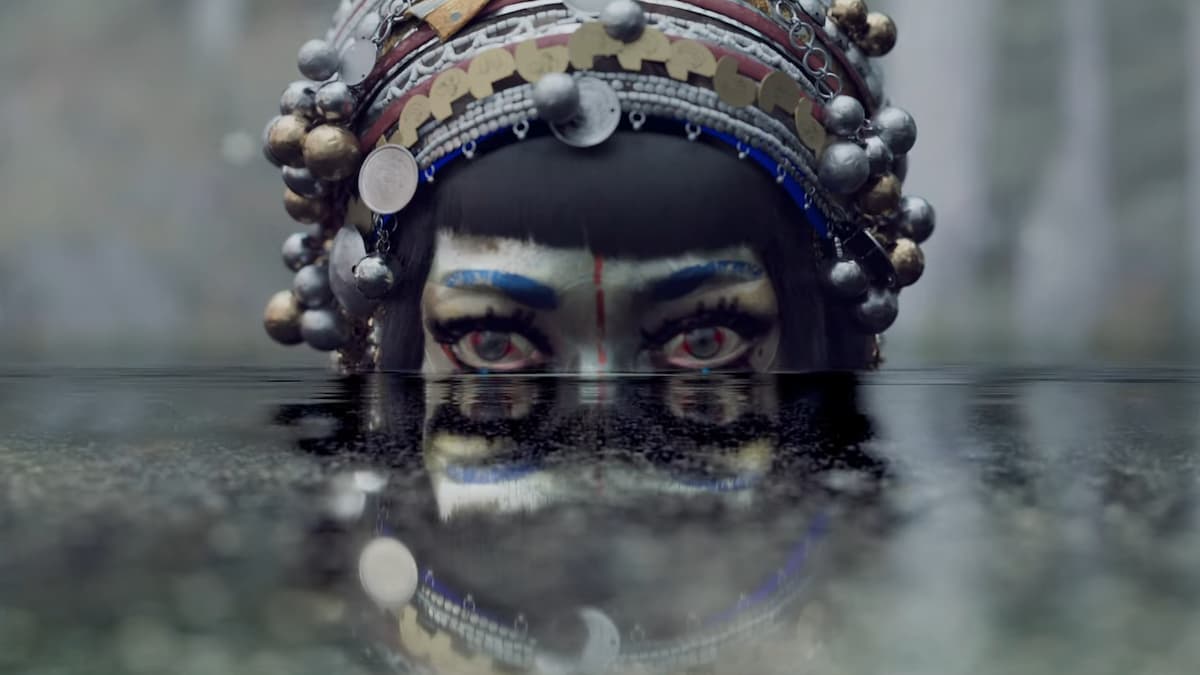 It’s also been stated that Tim Miller (Deadpool, Terminator: Dark Fate) and David Fincher (Seven, The Social Network) will be directing parts of this season’s anthology. These directors have come together to help create nine new episodes that tell different stories ranging from tales of horror to a comedic plot in an apocalyptic setting

You can check out the trailer below to see all of the various art styles and stories for yourself.

For those who are curious, here’s the full title list for the nine episodes coming in Love, Death, & Robots Volume 3:

You can also have a look at the related articles below to read up on even more of our Netflix coverage, including news on the fifth season of Cobra Kai, a new Sonic the Hedgehog animated series, and an anime movie called Drifting Home.