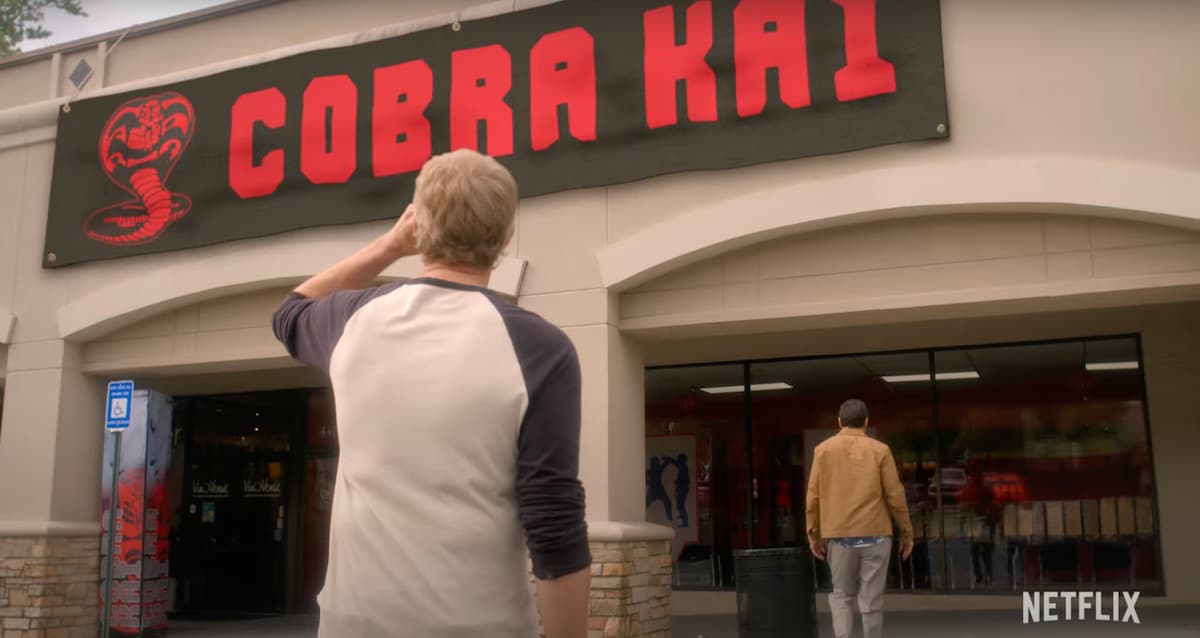 If there’s one thing to be said about Cobra Kai, it’s that the filming and production schedule is always on point. We just finished up season 4 at the start of the year, and season 5 has already been announced for a Sept. 9 release date on Netflix.

The new season will pick up from where season 4 left off, as Silver has managed to put Kreese behind bars and proceeded to take over Cobra Kai, setting up dojos all over the Valley. You can check out the new trailer down below:

We get a glimpse of what our main characters will be up to, with LaRusso reuniting with Chozen as they plan to take down Silver, while Johnny goes on a roadtrip with Robby to Mexico to look for Miguel. And as always, there’s plenty of fun karate action to look forward to, from the looks of this trailer.

It’s unclear whether this will be the show’s final season, though personally, I lowkey hope this series never ends and we eventually get season 80 or something where Miguel becomes the new sensei of Cobra Kai. Season 5 is set to premiere on Netflix on Sept. 9.