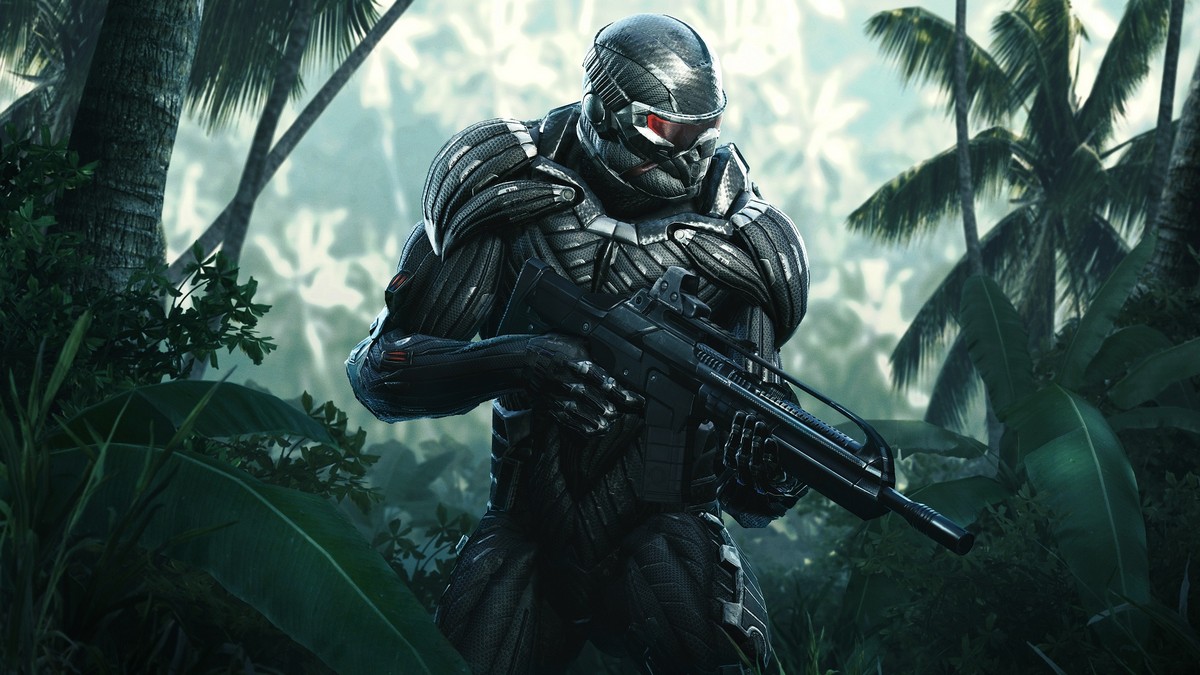 Back in January, Crysis 4 was sort of announced with a short teaser trailer, but we have not had any concrete details about the game since then. That situation has changed, as the official Crysis Twitter account has now revealed that Crysis 4 will have former Hitman 3 game director, Mattias Engström, at the helm.

Joining the team to help lead development on Crysis 4, Engström might be a familiar name to fans of the Hitman series. He has been involved in the trilogy of modern IO Interactive Hitman games, first as a level designer for the first two games, before heading up the third as game director. Engström’s experience also includes working on Ubisoft’s Far Cry 3 and Assassin’s Creed: Revelations.

The announcement of the game director for Crysis 4 looks to be only the beginning, as Crytek is also actively searching for more new blood, including a new art director, game designer and level designer.

That would suggest it will be a long while before we even see the sequel, even though it has been a decade since 2012’s Crysis 3. At the very least, we know that this is an actual thing that is moving ahead, and fans will just have to be a little more patient for the next instalment while enjoying the Crysis Remastered Trilogy.