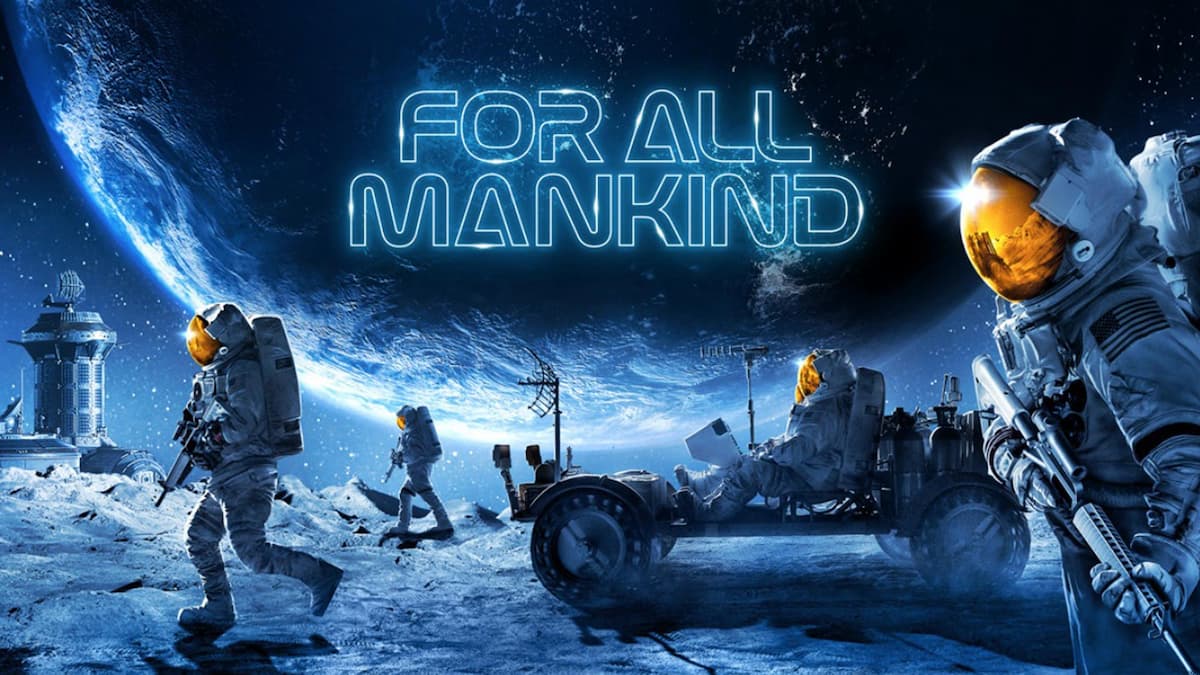 Late yesterday, Sony Pictures Television and Apple debuted a brand-new trailer for the third season of their sci-fi drama series, For All Mankind. Scheduled to arrive exclusively on Apple TV+ on June 10, the upcoming show will shift its focus from the moon to the red planet, Mars.

Go ahead and check out the new emotionally charged trailer for the third season of For All Mankind down below:

Blending an alternate reality setting where the Soviet Union won the space race instead of the US with grounded sci-fi, For All Mankind is compelling viewing, especially for those hankering for a chin-strokingly plausible dose of, well, sci-facts.

Not only does it feature historical figures like Buzz Aldrin and Neil Armstrong in its story, but it was also co-created by Ronald D. Moore — aka the mind behind Battlestar Galactica.

Over two decades after the Moon landing, there’s a new battle to face— Mars. For All Mankind Season 3 premieres June 10 on Apple TV+.

The propulsive new season of the alternate-reality series takes viewers to a new decade, moving into the early ’90s with a high-octane race to a new planetary frontier: Mars.

For All Mankind premieres exclusively on Apple TV+ on June 10.