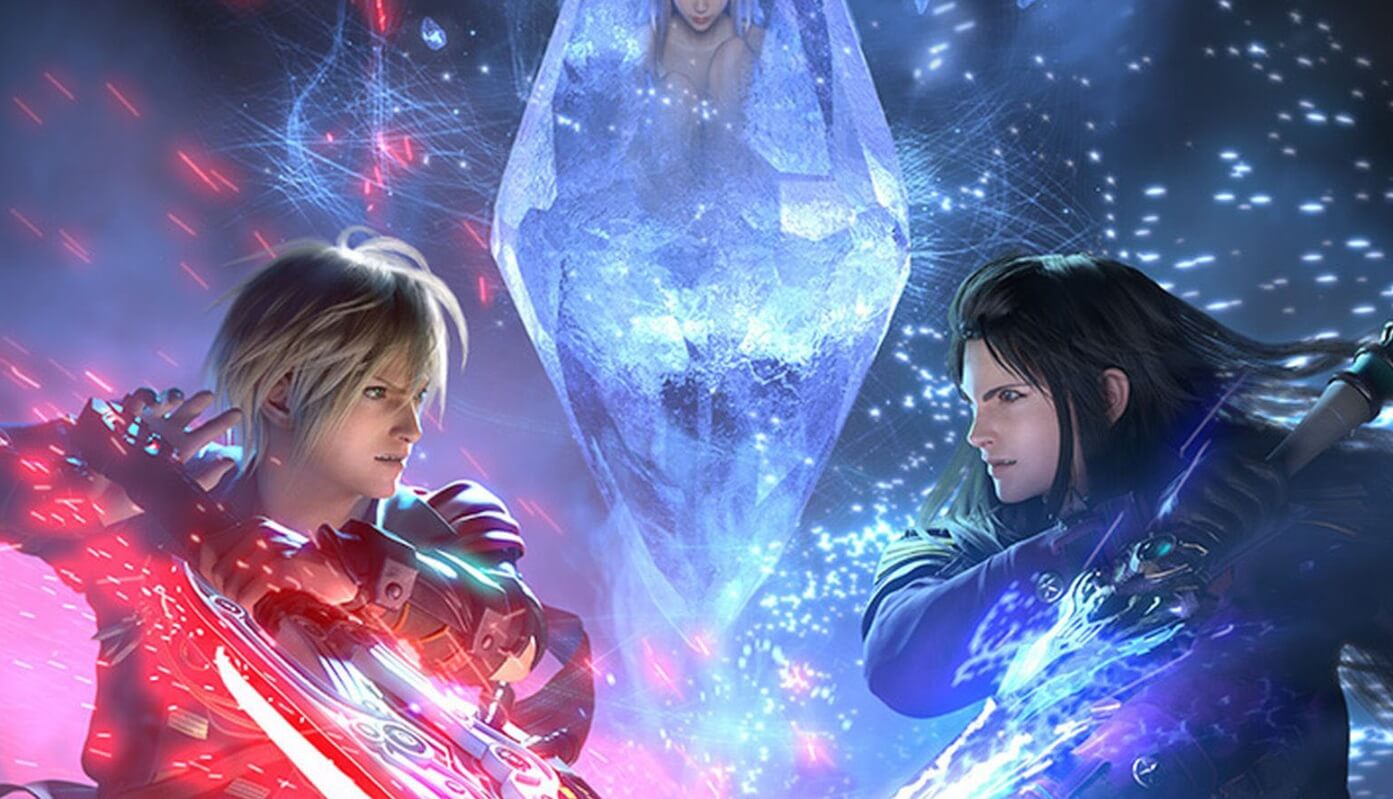 Despite being about eight years old at this point, Final Fantasy Brave Exvius is still doing pretty well as one of Square Enix and Gumi’s many mobile gacha games on the market. The game is still in the midst of its Final Fantasy VIII collaboration event, and a new one has just been announced with War of the Visions, which is meant to be a prequel to FFBE story-wise.

The collaboration starts today, and will run till May 25. Players who keep their daily login streak going throughout the event will also be rewarded with Sterne, who can eventually be upgraded to his NV version just by collecting the login bonuses. The bonuses also include summon tickets, so it’s definitely worth it to keep that streak going even if you’re not planning on checking out the event quests.

In addition to that, King Mont and Vinera will have a featured summon banner, where players can try their luck by using Lapis to try to pull them. These characters do have a step-up banner as well, so you can potentially save on some Lapis by pulling on this one.

Finally, the event quests can be farmed for event points, which can be exchanged for various rewards like resources and more summon tickets.