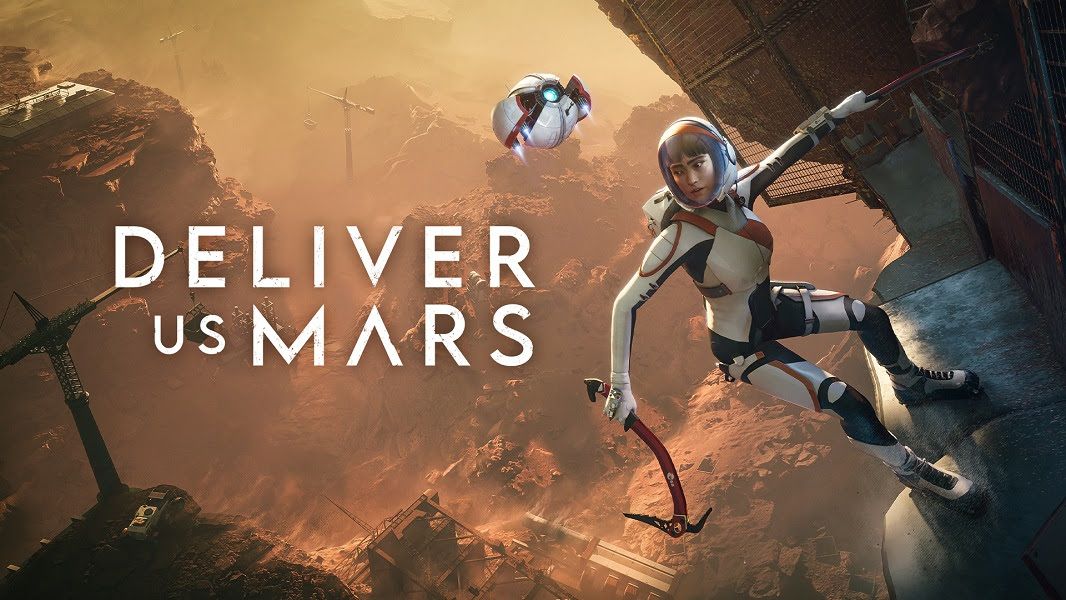 Frontier Foundry and KeokeN Interactive released the first developer diary video about the recently-revealed Deliver Us The Moon sequel Deliver Us Mars.

The video features the game’s developers as they talk about elements like story and music, on top of showing and explaining what we can expect in terms of gameplay.

Interestingly, the heroine of the game is fully voiced, unlike the previous game, and KeokeN Interactive is aiming to deliver a “huge jump in narrative presentation” with motion-captured performances.

Another very interesting aspect is the launch sequel, which the developers describe as “the coolest” we’ve seen in games.

Deliver Us Mars is “coming soon” with no release window on Xbox Series X|S, PlayStation 5, Xbox One, PlayStation 4 and PC.

Sequel to the award-winning Deliver Us The Moon, Deliver Us Mars is an atmospheric sci-fi adventure offering an immersive astronaut experience. Explore new frontiers on a suspense-fuelled, high-stakes mission to recover the ARK colony ships stolen by the mysterious Outward.
A BOLD NEW MISSION
Ten years after the Fortuna mission, humanity is closer than ever to extinction. After a mysterious distress call from Mars, join the Zephyr and its crew as they journey to the red planet and seek to recover the ARK colony ships stolen by the mysterious Outward, and with them, ensure the survival of the human race.
OUT OF THIS WORLD GAMEPLAY
Journey from Earth to the surface of Mars and endure its harsh and unforgiving terrain as you hope discover the secrets of Outward. Use both brains and brawn to overcome mental and physical challenges, find the ARKs, and uncover the motivations of those behind the distress call that brought you here.
A HANDCRAFTED EXPERIENCE
Experience a highly polished and absorbing narrative experience packed with engaging gameplay. Every moment is handcrafted, delivering a suspense-filled, emotion-fuelled narrative alongside music from award-winning composer Sander Van Zanten, state-of-the-art motion capture, stunning graphics and real-time ray traced shadows and reflections, powered by Unreal Engine.