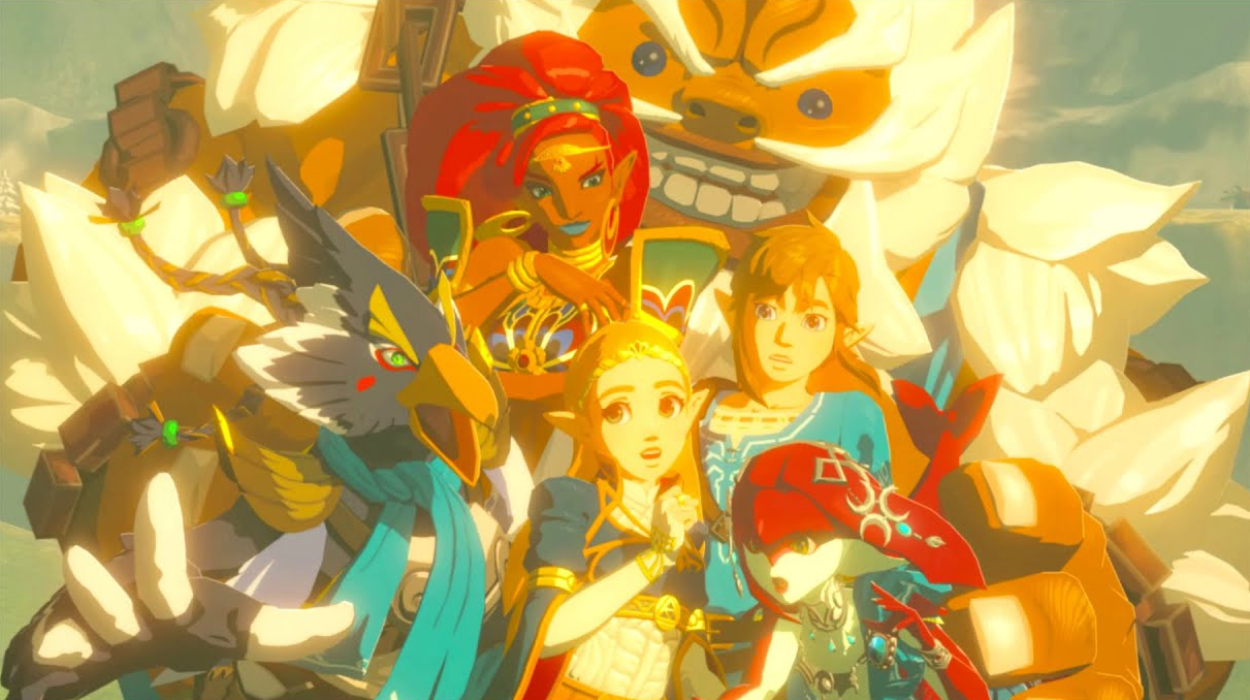 Pietro Ubaldi, the Italian voice actor of The Legend of Zelda: Breath of the Wild’s Goron champion Daruk, recently shared in a recorded interview that he will be playing the role of a new character in the upcoming sequel.

This information, via Nintendo Wire, comes from the YouTube channel Lega Hyrule, an Italian channel focused on the Legend of Zelda.

This is the first hint of a new character in Breath of the Wild’s sequel, which is due to release in spring of next year. If the character is an ancestor of Daruk, the champion from the first game, then it is possible that this ancestor is the Goron champion who piloted the Divine Beast 10,000 years ago.

Though this information is not a certain confirmation or official announcement, it is not unbelievable because Pietro Ubaldi is a renowned voice actor; not only did he voice characters in the original Breath of the Wild, he is also known for being the Italian voices of Patrick Star from Spongebob Squarepants, Doraemon from Doraemon, and Reinhardt from Overwatch.

Until Nintendo decides to share more information about the sequel to Breath of the Wild through their official channels, this bite-sized detail is the most recent news we have regarding the game since its delay in late March. Hopefully, more substantial news is waiting for us around the corner.

You can watch the brief interview with Pietro Ubaldi (along with the reporter’s own speculation about what the voice actor shared) below.

Mini Motorways Is Available Now on Switch With Surprise Launch